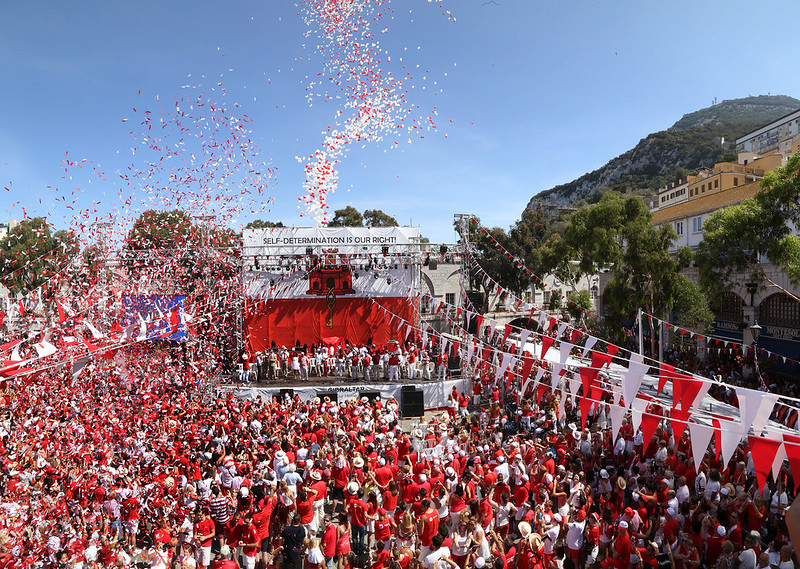 The crowd – a sea of red and white – packed out the square to listen to Picardo’s speech, as well as that of other politicians.

Following the speeches, the traditional releasing of the balloons – which has caused controversy in recent years – took place.

Then, as the crowds gazed up at the red and white speckled sky, Tina Turner’s Simply the best began to blast through the sound system, raising the Rock to its feet.

First ever corneal transplant in Gibraltar brings hope for the future

Gibraltar Government hits back at Opposition over housing waiting lists