THE employment level in Gibraltar has increased by more than 50% over the last decade. 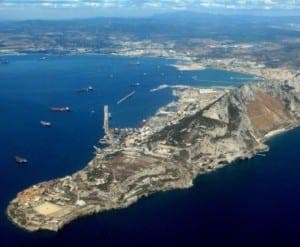 If this trend continues, in ten years’ time there may be more people employed in Gibraltar than there are resident.

Edward Macquisten, chief executive of the Gibraltar Chamber of Commerce, told the Olive Press: “The figures don’t surprise me because Gibraltar is so good at creating jobs.

“Not just in the online gaming industry, which currently employs 3,500 people, but also in construction and financial services such as accounting.”