ELSA Pataky appears to have reclaimed her va-va-voom in a skimpy lingerie campaign after a string of interviews saying she ‘rarely feels sexy’.

The stunning Spanish actress/model, who is married to Hollywood star Chris Hemsworth, smouldered in barely-there black lace underwear and a mane of tousled blonde hair for her new Women’s Secret campaign.

In the new TV advert, the 39-year-old mother-of-three showed off her trim figure. 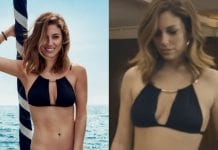 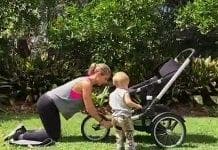 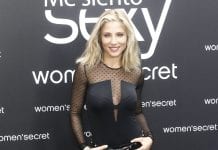