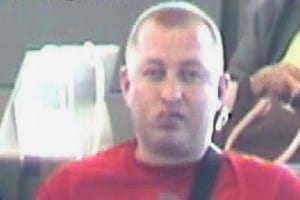 ONE of Britain’s most notorious drug traffickers has been arrested at his Benalmadena home.

Robert Dawes, wanted in connection with UK and Holland murders for over a decade, was seized by Guardia Civil on November 13.

He faces possible extradition to France after a joint international effort to catch him.

The 44-year-old British father-of-three was arrested under a European warrant after allegedly ordering the murder of teacher Gerard Meesters in 2002 for stealing drugs.

Brit Daniel Sowerby is serving life for the shooting of Meesters and has admitted he worked for Dawes.