IT was good while it lasted, but it’s time for Spain’s sunshine to take a well-earned rest.

Spain’s meteorological agency, AEMET, has announced dramatic drops in temperature due to the arrival of a polar air front.

Temperatures are set to plummet when the mass of cold air sweeps through Spain from north to south, with heavy precipitation forecast along the north.

The Pyrenees and other mountainous areas can expect snow – good news for Andalucia’s leading ski resort the Sierra Nevada.

On the coast minimum temperatures are expected to be around ten degrees while slightly inland they could approach freezing. 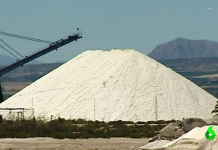 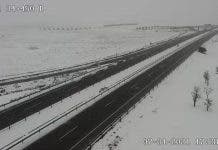 FILOMENA: RED weather alert across much of Spain as snow blankets Madrid, Valencia and Andalucia