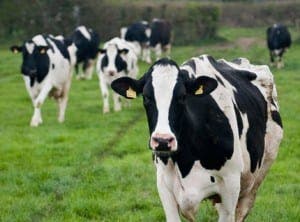 MEAT consumption in Spain is harming the ozone layer, a nutrition professor says.

In what seems to be a departure from the healthy Mediterranean diet, last year the average Spaniard ate a staggering  51 kilos of meat, which weighs in at tenth highest in the world.

Lluís Serra-Najem claims it would be more effective to consume cereals used to feed livestock, which produce methane and require vast quantities of water and energy.

“If Spain returned to a Mediterranean diet not only would people be healthier, but greenhouse gas emissions associated with food production would fall 72%,” his study concluded.

Dilip Kuner - 2 Feb, 2023 @ 18:00
SINGING superstar Beyonce will be hitting the stage in Barcelona. The American’s Renaissance World Tour will make a stop off at the city’s Olympic Stadium...