A LONG time ago, in a galaxy far, far away….Spain’s football team battled a Star Wars droid in an advert.

And for once, Juan Mata, Iker Casillas and Gerard Pique were chasing shadows, as Vicente ‘The Dark Side’ del Bosque ran rings around his players with a BB-8-droid-controlled ball.

The advert is promoting the release of the new Star Wars film.

It features La Furia Roja’s squad failing to control the ball while a smiling Del Bosque controls the ball. 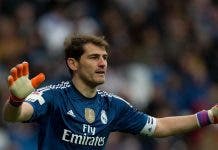 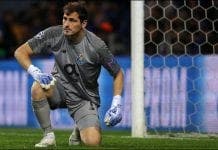