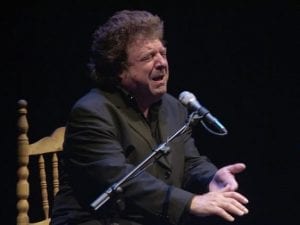 A sixth album being issued, Pa ese coche funeral, was banned for its political content because made reference to the car bomb that killed Franco’s heir apparent, Admiral Carrero Blanco, in 1973.