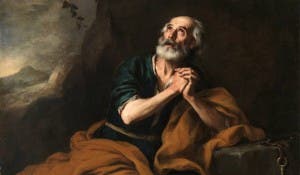 IT’S a Spanish ‘national treasure’, and 200 years after it was stolen a painting is coming home.

The baroque artist’s masterpiece was swiped from Sevilla’s Hospital de los Venerables during the War Of Independence.

But after owners Abengoa sent it to the UK for restoration in 2014, it is ready to return to the 17th century hospital, which houses priceless works by Murillo and Velazquez

The painting had previously belonged in private collections before a recent exhibition at Madrid’s Prado, where director Miguel Zuzaga described it as a ‘national treasure’.