NEYMAR has been found guilty of tax fraud and ordered to pay €45.9 million in fines and back taxes.

A Rio court ruled the Barcelona forward had failed to report earnings from contracts with the La Liga team, Nike and former club Santos.

The Brazilian star, who is also under investigation over his transfer from Santos to Barcelona, can appeal the decision. 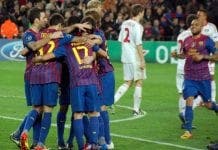 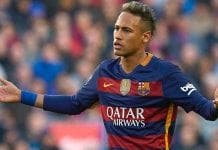 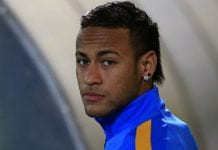