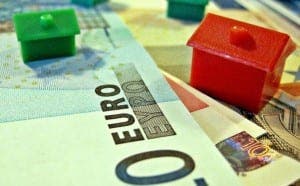 BARGAIN buys are up for grabs along Spain’s coastline.

For the second year in a row, Spanish bank Sareb is offloading thousands of properties at cut prices.

The cheapest property is a one-bedroom apartment in Alicante, while the priciest pad is a 342 m2 luxury villa in Calvia (Balearic Islands) going for €866,000.

Meanwhile in Andalucia there are a number of properties on the market. The cheapest  can be found in Roquetas del Mar for just €38,000, while the priciest is in Sotogrande at €428,000.

Surprisingly, the second-highest priced property in the scheme is in La Linea, one of the poorest towns in Spain, and is on the market at €334,000.

The scheme runs until August 30.