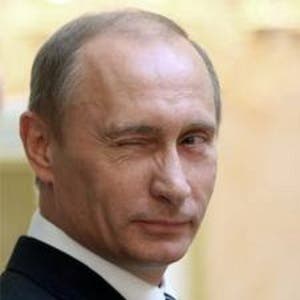 SPAIN has issued arrest warrants for 12 Russians alleged to be involved with a crime syndicate operating out of Spain.

The move follows a ten year investigation into the Tambov Gang which operated out of Spain.

The charges against the 12 are said to include murder, arms trafficking, drug smuggling, extortion, fraud and money laundering.

“(The Tambov group) maintains strong links with political, economic, legal and security powers in Russia and also with members of other international criminal organizations,” Judge Jose de la Mata wrote in the document seen by Reuters.

The document claims all 12 named had dealings with the syndicate’s alleged leader, Gennady Petrov, who was arrested in Spain in 2008 but who has since fled the country.

It alleges that Petrov moved the Tambov Gang away from St. Petersburg in 1998 when he relocated to Spain.

He is believed to have laundered millions of euros earned from international criminal activity through several Spanish firms before sending the money abroad to the 12 named.

It is believed Petrov’s Spain operation had close links with Russia and was aided by a network of lawyers and middlemen.