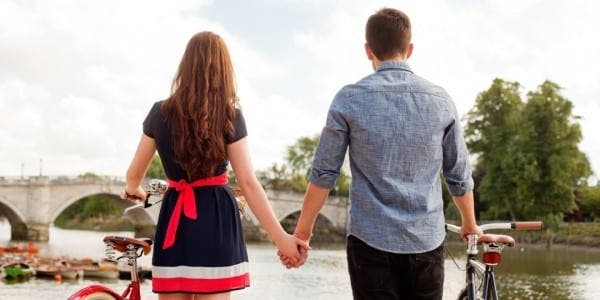 Remainder is a new dating app set up for Brits who voted to remain in the European Union.

Developed by two British entrepreneurs, Remainder has been designed ‘to cheer everyone up after a dismal day’, according to the app’s website.

Started as a joke the app is quickly becoming a reality thanks to massive interest and crowdfunding efforts.

There’s been a gloomy feeling in the air post-Brexit and as Remainder’s website explains: “What better way to recover than hooking up with someone who shares your sense of existential dread?”

It seems that the developer’s sense of humor is part of what makes the app so attractive.

One of their top Tweets reads, ‘Nevermind I’ll find someone like EU’ along with a video of Adele performing her hit song Someone Like You.

The app provides those who sign up with opportunities for conversation, love, or a bit of fun. There’s also a chance for those in the EU who want to date Remainers to join in on the fun.

Early sign-ups and funders will be the first to receive invitations to exclusive events in Remain voting cities.

The app will be up and running soon and the creators have set a goal of 16,141,241 members – the number who voted to remain in the European Union.