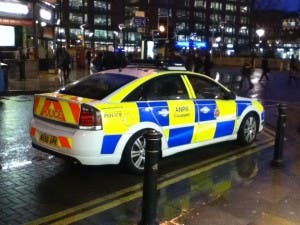 A SPANISH family who witnessed the fatal knife attack in London last night were the first to deal with the bloody aftermath.

Fernando, a 40-year-old Brazilian cyclist, was called over by the family as he was riding past the scene in Russell Square.

“The Spanish family just stopped me, just asked me ‘Call someone, call an ambulance’,” he said.

“There were three people stabbed. The older woman was slumping against the gates, and it was another two people. One of the Spanish family was comforting the older woman.”

While he had not seen the attacker, the Spaniards were able to give details to the Police.

They told officers the assailant had been wearing black shorts and a white shirt, and was covering his face as he made sweeping and stabbing motions. 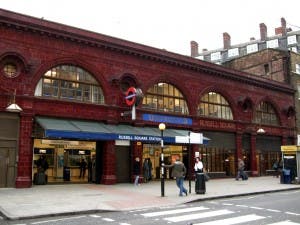 “The moment the police arrived, they asked them if the man had been shouting,” Fernando added.

He added that the Spanish family had described the attacker as a “chubby-faced” white man.

The attacker is now known to be a 19-year-old Norwegian of Somali origin who suffers from mental health issues.

Two women and three men suffered ‘various injuries’ in the attack, with two remaining in hospital and the other three discharged.