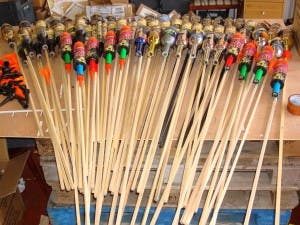 A FIVE-YEAR-OLD boy has died after a firework exploded in his face.

The incident occured Sunday night during a Fiesta in Montillana, near Granada.

The boy, who was visiting with his family from nearby Alcala la Real, was rushed to hospital but he was announced dead on arrival.

The Guardia Civil have arrested a man and are investigating him for ‘negligent homicide’ after he reportedly fired off a rocket which veered into a crowd of people.