AN MI6 report has revealed that Winston Churchill had to bribe Spain to prevent it joining the Nazis in the Second World War.

When an MI6 spy, known as Agent T,  uncovered a secret meeting between Adolf Hitler and Spain’s dictator General Franco about entering WWII as an ally of the Nazis in 1940, a panicked Churchill spent the equivalent of €996 million to halt the plan.

The money was used to bribe Spanish generals and businessmen to persuade Franco not to support the Third Reich.

The bribery has been revealed by Angel Vinas, author of Bribes: How Churchill and March Bought Franco’s Generals.

Vinas claims Agent T was a member of the Falange – Spain’s fascist political party – who was secretly working for MI6 to the tune of 5,000 pesetas a month.

Franco steered clear of formally joining the Axis powers, but did allow volunteers to join the German army on the clear condition they would only fight against Soviet forces. 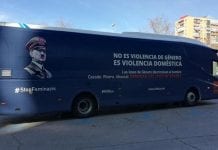 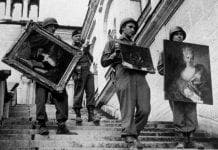