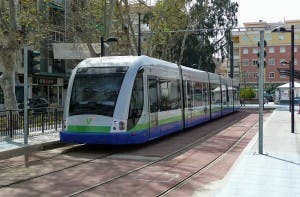 THE mayor of Velez-Malaga has asked a public prosecutor to investigate irregularities in the stopping of the town’s tram systems.

Antonio Moreno Ferrer has announced that his PSOE party will take evidence to the judicial services that shows elements of the ‘paralysation’ of the tram service in 2012 were illegal.

He believes the paralysation – the stopping of services – and subsequent damage caused by lack of maintenance, the modification of the contract to replace trams with buses and the increase in public spending following the paralysation may all be illegal.

Former Mayor Francisco Delgado ended the tram service on June 4 2012, however the service’s reinstatement has become a priority under the current PSOE, PA and GIPMTM coalition.