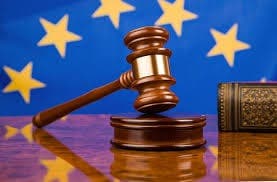 THE EU has condemned Spain for violating human rights in a planning dispute.

The European Court of Human Rights judged that  Spanish courts denied apartment owners in Galicia the right to defend their interests by not informing them of legal proceedings to revoke planning permission for the building.

It led to a demolition order unjustly being placed on their home, which was due to be built in the town of Sanxenxo.

“We hope that this ruling will open the way to the annulment of many similar proceedings”, said Maura Hillen, president of the group.

“The judgement sends the message to the Spanish courts to place an emphasis on the protection of third parties and the necessity to respect their legitimate rights.

“We welcome this ruling as a vindication for homeowners but I also note with some sadness that for some homeowners, their day of justice has yet to come”.