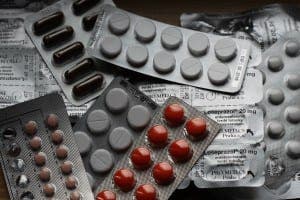 A WOMAN in Villanueva de Tapia has been arrested on suspicion of stealing €95,000 from the elderly man she cared for.

The 50-year-old Romanian allegedly gave the sick man unprescribed medicine which made him dazed and sleepy, before transferring money out of his bank account.

At the same time, the accused was receiving money into a Romanian bank account, whose source she could not explain to police.

She was arrested in January after the victim’s son raised the alarm, concerned by his father’s strange behaviour.

Police found boxes of sleep-inducing medicines in the victim’s home, for which he had no prescription.

Several laptops and items of jewellery were also found, along with a bank card bearing the accused’s name, linking to an account containing more than €30,000.