Charismatic Miguel Angel Jimenez, 53, was pipped to the post by American star Fred Couples in the US Champions Tour.

Jimenez expressed his pride over his own performance, which included scoring 10 birdies and one eagle in the first two days of play.

“I played very well, very solid,” said Jimenez, who won the last of his 21 European Tour titles in 2014.

“I made a ton of good putts.

“I still play some tournaments on the European Tour because I still feel I can play there, but playing here is something more relaxing for me.” 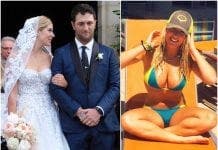 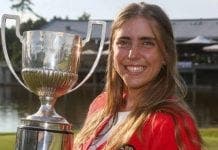 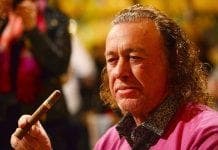