TOLO Cursach has denied allegations against him during a video-link up from prison.

Talking from an Alicante jail on Friday morning, the nightclub owner claimed he had not threatened a former employee or tried to bribe her to change her testimony.

Cursach had previously his lawyers had advised him not to answer any other questions during the call.

A magistrate had warned Cursach that failing to talk could mean he was committing a crime.

“I feel bad and uneducated, but I’m not going to answer any questions,” he said during Friday morning’s call.

Cursach faces a string of allegations, including homicide, money-laundering, corruption and making threats.

It comes a day after the former director of Tito’s nightclub tried to discredit a witness who claimed drugs were sold and prostitutes arranged for police officers at the Palma nightclub owned by Cursach.

The witness said the drugs supplied by the club had ‘destroyed the lives of 16-year-old girls’.

Llado denied knowing the witness, although it was pointed out to him she had worked for five years at Tito’s. 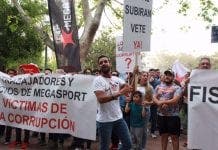 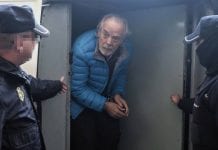 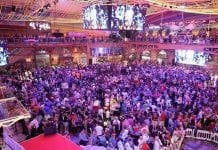