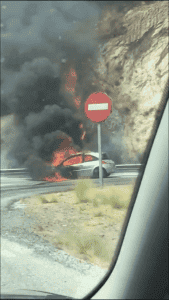 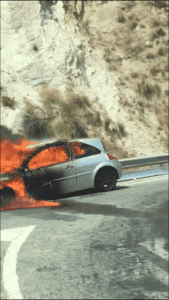 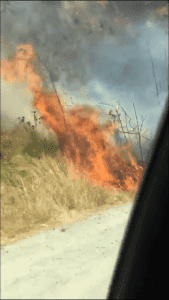 UPDATE: Both fires are believed to have been brought under control

SEVERAL water planes and dozens of firefighters have been called to tackle blazes in Benalmadena and Mijas.

The fires in Mijas began a couple of hours ago in the El Higueron area.

Meanwhile footage of a car up in flames in Benalmadena has been shared widely on Facebook.

The clip shows the flames from the white vehicle spreading to the adjacent forestal areas.

It comes after more than 10 sea planes were scrambled to put out forest fires in Benahavis.

The fires are believed to be under control in Benahavis.