THE BALEARICS was promoted at London’s World Travel Market this week.

The London market is one of the most important tourism fairs in the world with more than 50 thousand professionals collaborating.

Balearic president Francina Armengol along with VP Biel Barcelo were front and centre at the fair, defending the increased tourist tax while showing off the 72 projects that will be funded through the tax.

The government was also there to ensure Mallorca is a solid destination amid many tourist companies pushing countries such as Egypt, Tunisia and Turkey because of their lack of crisis and terrorist attacks.

Those three countries are also in discussions to devalue their currency, making them a better value for tourists.

The popular ‘Better in Winter’ campaign was also pushed and promoted while in London. The video loop playing at the stand had no pictures of beaches, but rather the sea, Mallorcan culture, nature and the mouthwatering food scene.

Palma’s mayor Antoni Noguera commented while in London, “Palma is committed to quality and not quantity, we want tourist to have a good experience and return pleased with their holidays in our city.” 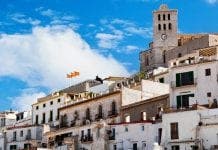 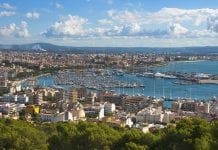 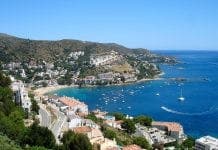