TIME really does fly when you’re having fun! I can’t believe it’s almost a year since I stood outside the church at midnight, cava in one hand whilst trying to shovel 12 grapes into my mouth with the other (I was defeated by pesky seeds so only managed eight!) 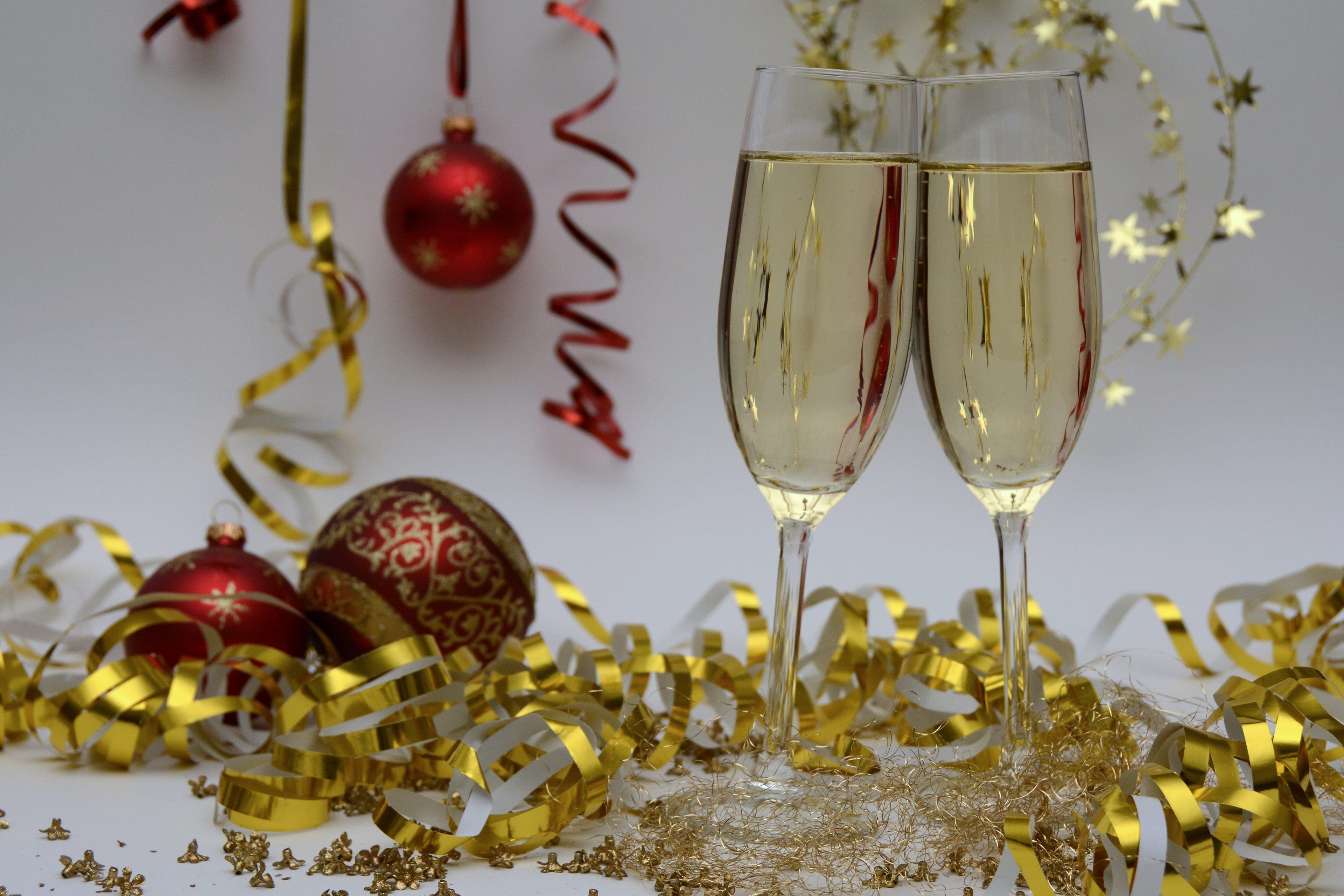 What a year it’s been. The Donald drained the swamp and made America great again and old Mrs May triumphed in an election which galvanised her to go on and get the Brexit negotiations over with swiftly and decisively, ensuring the best possible deal for the UK.

Ok, so neither of them actually did anything close to that but the truth is a lot less festive! In fact, it’s been a year of turmoil for many political leaders and we seem to have been on the point of nuclear war every other month.

Apart from despotic world leaders threatening our existence, we’ve had crazy weather to contend with which has included hurricanes and wildfires which have levelled everything in their path.

Hollywood was rocked with almost weekly allegations of sexual misconduct and abuses of power but although there have been a lot of resignations, there’s been no arrests made yet.

In Spain, we’ve seen uncertainty over the future for Catalonia and the election yesterday seems to indicate that it will carry on into the new year.

We’ve witnessed the worst of humanity in acts of terror and violence towards our fellow man, but also the best as communities rallied round in hurricane-ravaged islands performing heroic rescues and beginning the long process of rebuilding.

Globally, it’s been an eventful 12 months and as my first full year in Spain comes to an end, I find myself reflecting on everything I’ve crammed into that time – I’m also, if I’m being totally honest, pleasantly surprised we’re all still here after a year of Trump in his new starring role.

Personally, in my peaceful pueblo, I’ve been treated to some wonderful experiences this year. I’ve had front-row seats for every event from Carnival to the Feria (courtesy of our balcony overlooking the plaza).

I’ve also been fortunate to be able to share some of the contents of my head this year and I’m grateful for the opportunity and give heartfelt thanks to everyone that has taken the time to read and ‘like’ what I’ve written.

As this year draws to a close, I’m looking forward to spending Christmas Day with the people (and pets) I love the most and to catching up with my pals in the pueblo over the festive period.

As you’ll know if you’ve read my previous blogs, I fell in love with Spain at Christmas time so this time of year is extra special for me and I’m already excited for what next year here will bring.

I wish you all a happy Christmas and all the best for 2018. I’m off to beat the rush and buy my red undies and can of SEEDLESS grapes! See you next year x