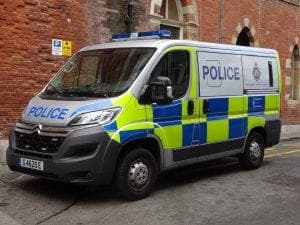 A YOUNG woman has died in a traffic accident in the early hours of the morning in Gibraltar today.

The 24-year-old was reportedly riding a motorcycle at the time of the incident, which took place on Europa Road.

The Royal Gibraltar Police (RGP) is currently investigating the circumstances of the accident.

A Traffic Accident Investigator attended the scene and HM Coroner has been informed.

Traffic has now been restored in the area.

The RGP is urging anyone who was in the areas around Loreto Convent School and Brympton Estate between the hours of 02.30am to 03.30am to come forward.

If you have any information contact the RGP Duty Officer at New Mole House Police Station by calling 200 72500.