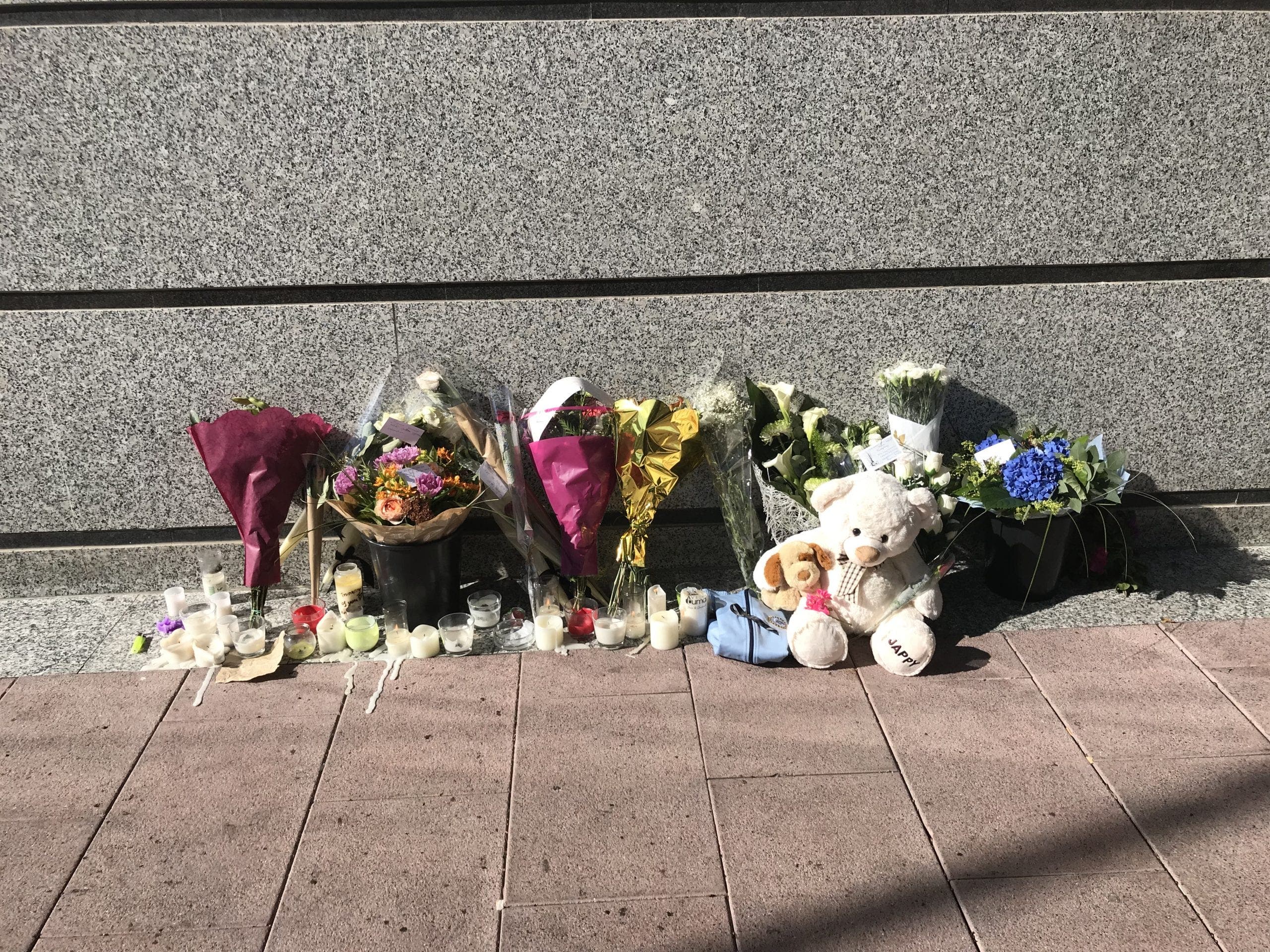 FRIENDS and loved ones of the British teen who took his own life on Friday have left heartfelt messages at the site where he plunged to his death.

Candles, flowers and a teddy bear with handwritten messages attached can be seen propped up against the wall of El Corte Inglés in Puerto Banus.

“You will always be in our hearts, forever,” read one message, “We love you and we hope you have found peace now.” 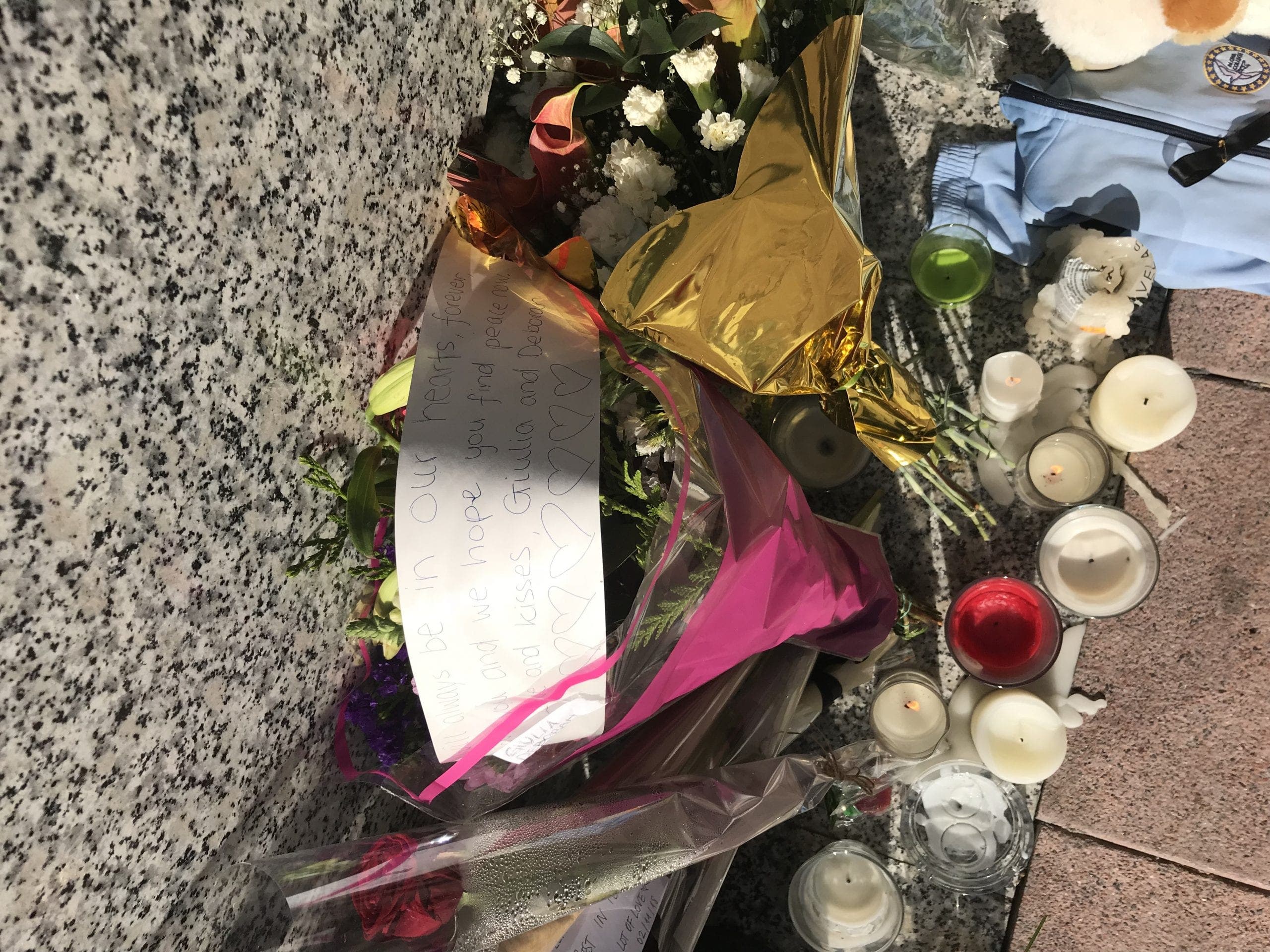 The 16-year-old, who attends Aloha College private school in Marbella, fell to his death just before 12pm on Friday.

He had accessed the roof of the department store with his British girlfriend and schoolmate, 14, after announcing their suicide pact plans on social media.

“We will always love you and miss you,” read another message at the site of his tragic death. 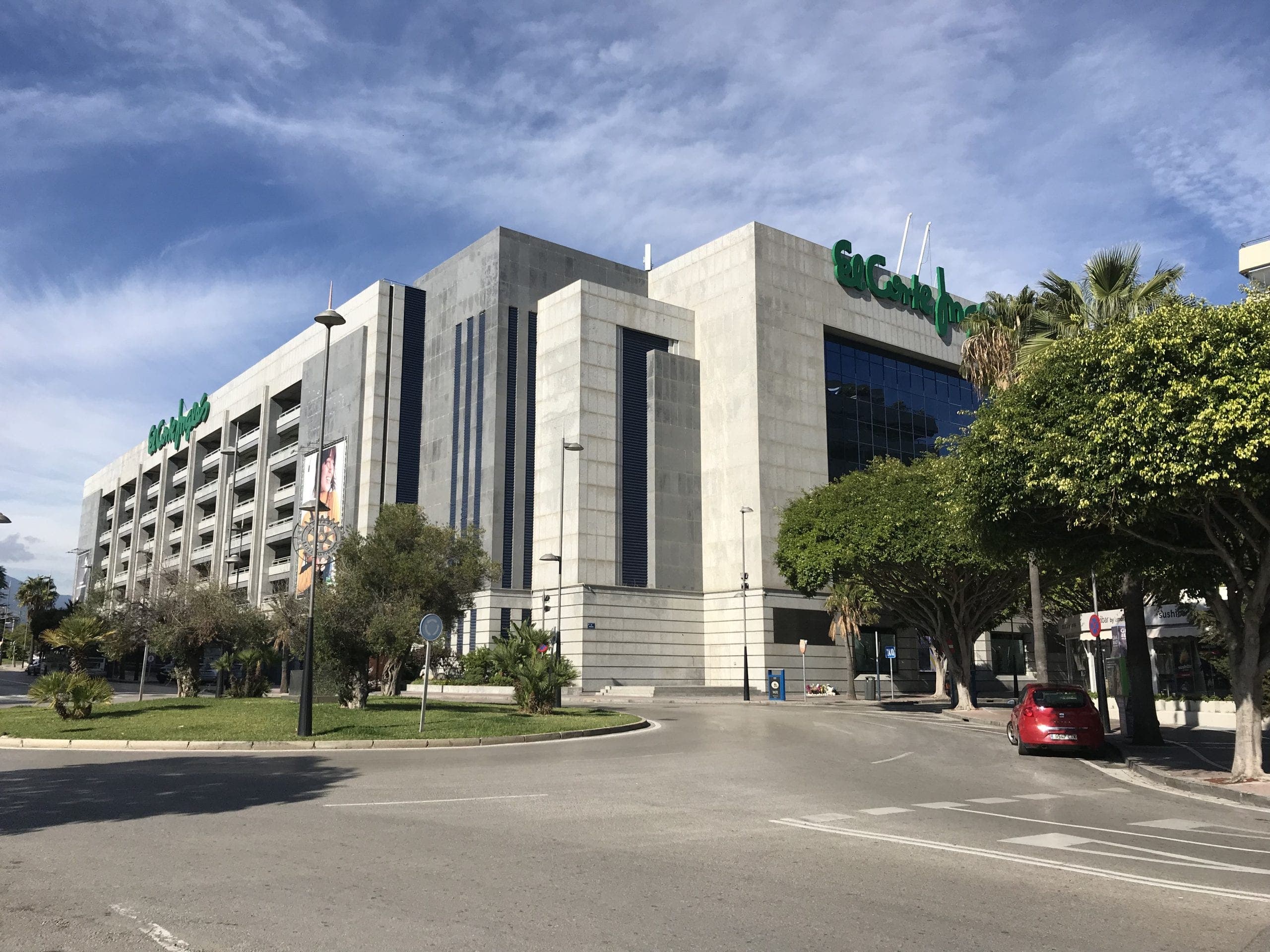 Another read: “To the family, friends and El Corte employees, with many condolences and sincere best wishes, a neighbour in Nueva Andalucia.”

The British girl survived after he allegedly pushed her back when she showed signs of hesitation before he leapt to his death.

She was rescued by guards before being taken to a Malaga hospital suffering an anxiety attack.