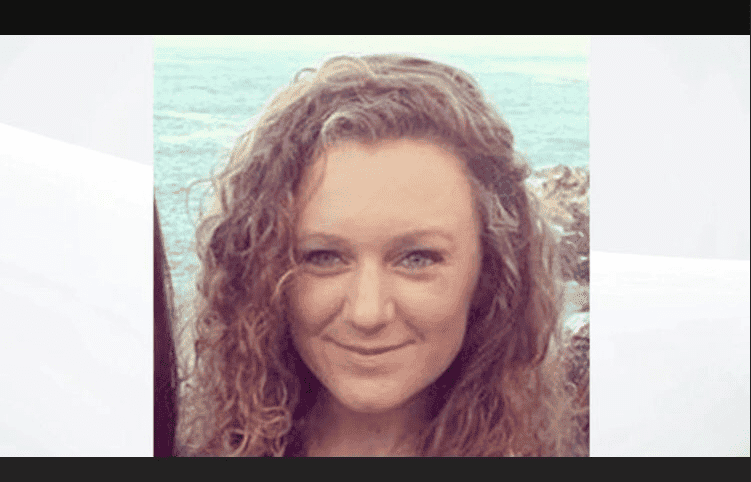 A SEARCH is underway for a British expat who disappeared from outside a bar in Spain at the weekend.

Gerard, from Cleethorpes in the UK, moved to the Spanish island in 2016 and works at the Loro Parque marine theme park. 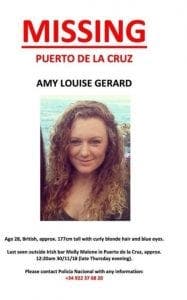 ly of a British woman in Tenerife.

Policia Nacional are conducting the search and investigation.

Have you seen Amy? Contact police or email newsdesk@theolivepress.es