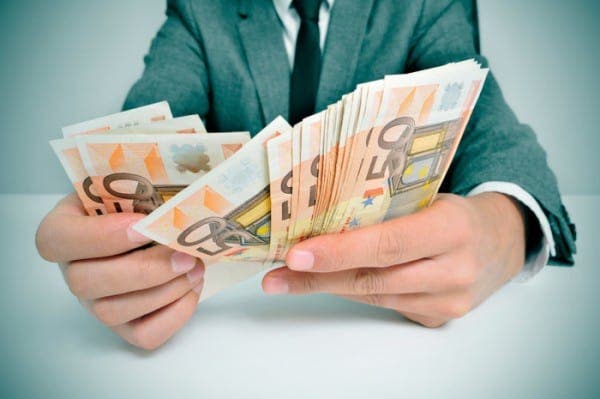 SPAIN loses a staggering €90 billion a year because of political corruption, new figures have revealed.

It is the fourth most corrupt country in the EU losing some 8% of its gross domestic profit, a study by Verdes en la Eurocamara shows.

According to the study, the UK loses 2.3% of its GDP on corruption – the second lowest figure in the EU, along with Denmark and Luxembourg, while the Netherlands is officially the least corrupt using 0.76%.

The €90 billion euros Spain has to pay for corruption is four times the budget allocated for unemployed benefits, more than 90% of annual health funds and 88% of pension payouts.

The news will infuriate the likes of Andalucia, where residents have been demanding much needed investment into its lacklustre infrastructure and travel networks.

Spain has seen dozens of high case corruption cases since it became a democracy in the 1978.

The ERE scandal in Andalucia saw almost €1 billion stolen by leaders of the Junta.

The decade-long scandal saw politicians from the socialist-run government divert public money from an €855 million fund meant for unemployed and retired workers.

Other scandals like the Gurtel saw dozens of Partido Popular leaders accused of taking more than €450 million in backhanders in return for rewarding construction contracts and other favours.

It was the first time a sitting prime minister was forced to sit in the dock as Mariano Rajoy was questioned over his knowledge of the slush fund.