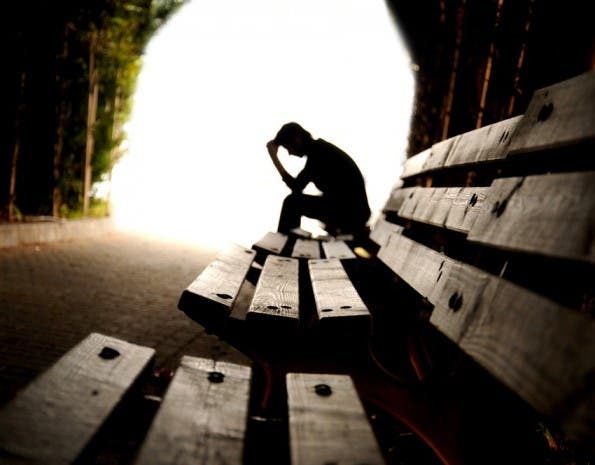 THE Spanish government is set to present a suicide prevention plan after it was revealed 10 Spaniards took their own life every single day last year.

The shocking stats were released by the national institute of statistics this week.

It showed that for every year since 2007, suicide has been the leading cause of unnatural deaths – deaths not caused by disease or illness – in Spain.

Last year alone saw 3,679 Spaniards take their own lives, a 3.1% increase on the year before.

The majority of suicides were attributed to men, accounting for 2,718 of such deaths last year (74%).

In fact in Spanish women, it is not the leading cause of unnatural deaths, following both accidental falls and deaths by drowning, submersion or suffocation.

Traffic accidents have fallen to become the third most external cause of death in males and fourth in women.

This is believed to have been attributed to several social awareness campaigns and education programmes.

For men, the main cause of death is tumors, with lung and colon cancer being the biggest killers, followed by circulatory diseases.

In women, circulatory diseases are the biggest killers, mostly strokes, followed by cancer.

The cancer that causes most deaths among women is breast cancer, while lung cancer climbed to second place for the first time last year.