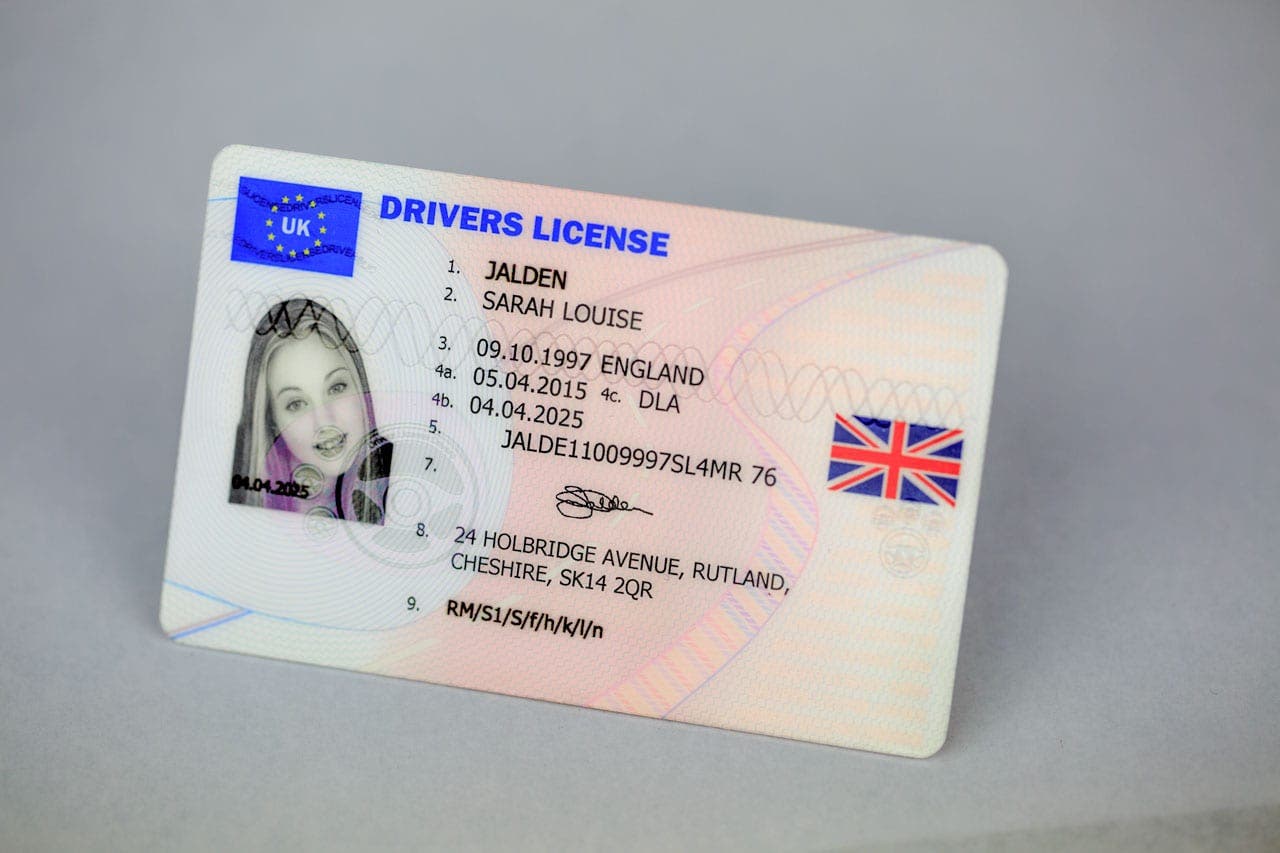 BRITISH expat drivers in Spain have been urged to get a Spanish driving licence as soon as possible in case of a no-deal Brexit.

Failure to do so, according to the British government, could mean they will have to pass a test after the UK leaves the EU on March 29.

The government also said those living in the UK who want to drive in the EU after 29 March might need an international driving permit (IDP).

British insurers AA estimated as many as half a million expats living in France and Spain would have to take a new test if they had not exchanged their licence, should there be no deal.

The guidance released on Monday said: “In the event that there is no EU exit deal, you may have to pass a driving test in the EU country you live in to be able to carry on driving there.

“Increased demand may lead to longer processing times and delays to exchanging driving licences the closer it is to 29 March 2019.”

Brits would be able to have a British licence again if they went back to the UK.

International permits may be obligatory for Brits travelling to the EU post-Brexit.

They cost around €6 and are available at selected post offices in Britain.