THE Spanish Constitutional Tribunal has had to accept that people wrongly held in custody should be entitled to state compensation.

It comes after it was forced by various rulings from the European Court of Justice (ECJ) to review the law – not without significant reticence from the Supreme Court.

As a result, it is now studying legislative changes to adapt national laws (art. 294.1 of the Judiciary Power Act).

Under it, acquittals or dismissed cases for lack of evidence (subjective criteria) do not attract compensation, whereas if they are based on the finding that the alleged offence had not been committed, ‘financial repair’ will be available.

The ECJ ruled that EU law does not envisage two different classes of innocent people following a judicial acquittal, class 1 (where no crime had been committed) and class 2 (where a crime was committed but those charged had been found not guilty due to insufficient evidence). 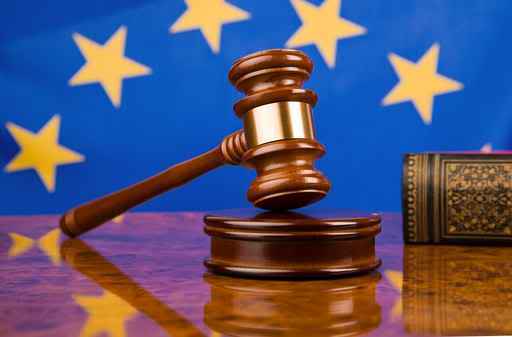 According to the ECJ, in making such distinction, the Spanish Court […] had disregarded the applicant’s previous acquittal, which had to be taken into account by any judicial authority regardless of the reasons given for the criminal court’s decision.

Two examples illustrate the doctrine that the ECJ seeks to change:
A man who spent 542 days in custody for an alleged murder that turned out to be an accident was granted compensation.

A man held in custody for over 360 days in connection to terrorist activities that had all charges dropped when two keys witnesses retracted their testimonies, was denied compensation.

Some countries operate similar systems – in the UK, legal changes in 2014 restricted payments to only those who could prove their innocence ‘beyond reasonable doubt’, causing great grievance to a majority of those convicts wronged by incompetent police and judges.

Other countries, such as Austria and Germany, calculate compensations based on ‘prison days’.

In the US, an August report by the national Registry of Exonerations calculated the number of years spent incarcerated for crimes not committed – 20,080 years unjustly lost to prison.

But the magnitude of rightful compensation was, in a very American way, enormous at U$D 2.2 billion.