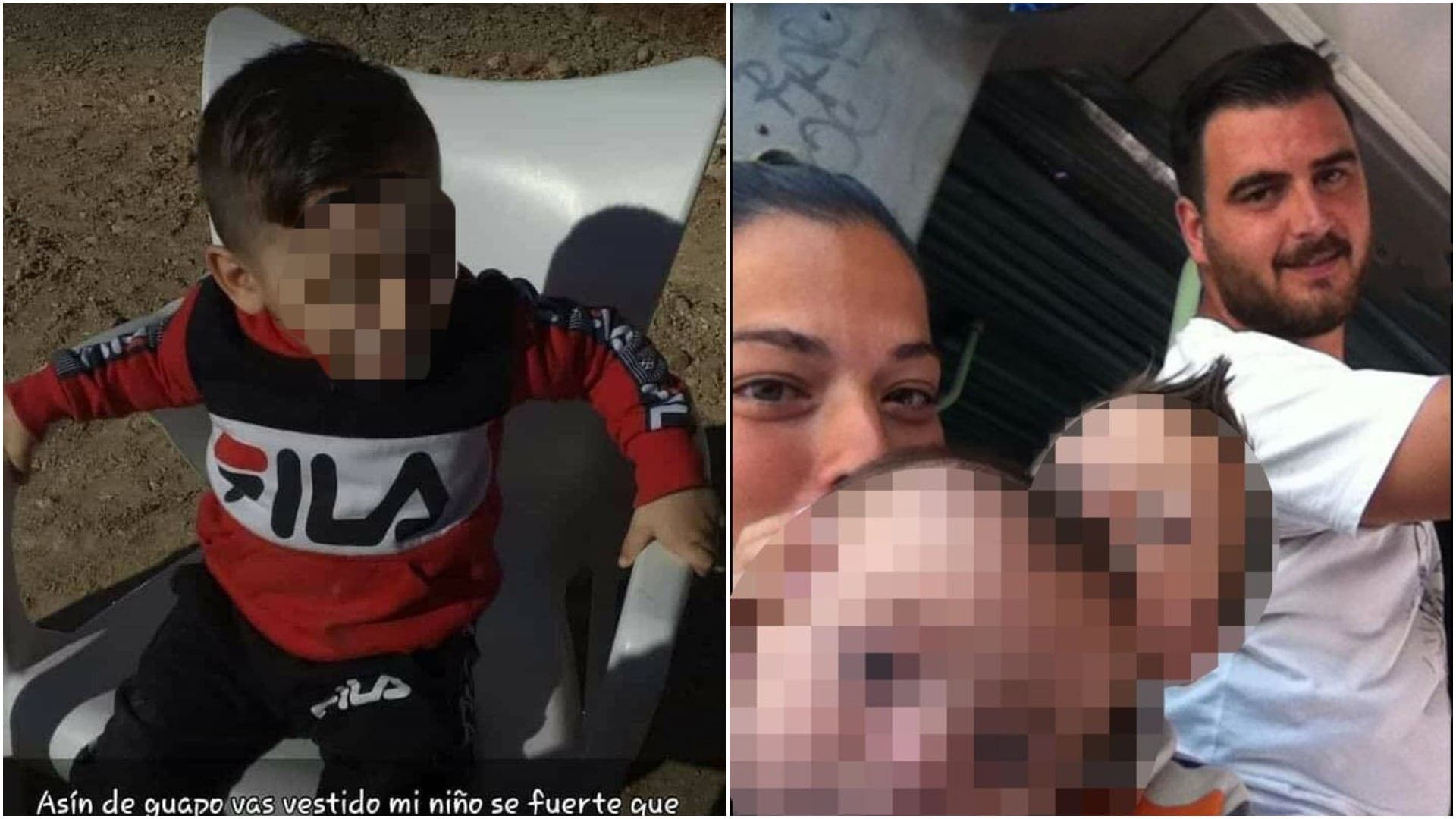 THE uncle of little Julen Jimenez, whose body was pulled out of a well on Saturday, has blasted state prosecutors who are seeking a reckless homicide charge against him.

Both are facing between 18 months and four years behind bars and could be ordered to pay up to €1.5 million in costs borne by the state in the biggest rescue mission in Spanish history.

Marbella lawyer Antonio Flores, who is representing Alcaise, told the Olive Press the relative is devastated and is still reeling from losing Julen.

“It is a very sad situation and totally unfair,” he insisted. “This family are really poor and are in no way responsible.

“If anyone it is responsible it is the professional who dug the well.

“By law he should have plugged the hole with concrete and he didn’t.”

Speaking from the family home in El Palo, Malaga, he added: “They only bought the land two months ago and wanted to use it for horses.

“We will fighting as hard as we can to prevent him having to face these charges.”

Little Julen Rossello fell down the opening on January 13, sparking a 13-day rescue operation involving 300 specialists and costing the state at least €1.5 million.

His lifeless body was recovered from the wreckage at around 1.30am last Saturday.