A FORMER British gangster who rolled with the likes of the Krays and the Richardsons is coming to the Costa del Sol.

Dave Courtney, 59, is performing his An Audience with Dave Courtney set at Bar Mortoni in Fuengirola.

“He will talk of his days with the Krays, the Richardsons , debt collecting and much more.

“He is a comedian, eccentric, and highly entertaining.”

The event is guest list only ‘for obvious reasons’ so enquiries must be made directly via Facebook.

Hayley added: “There will be strictly 60 guests and security on the door.

“There’s a €2 cover fee for each guest payable on the night. 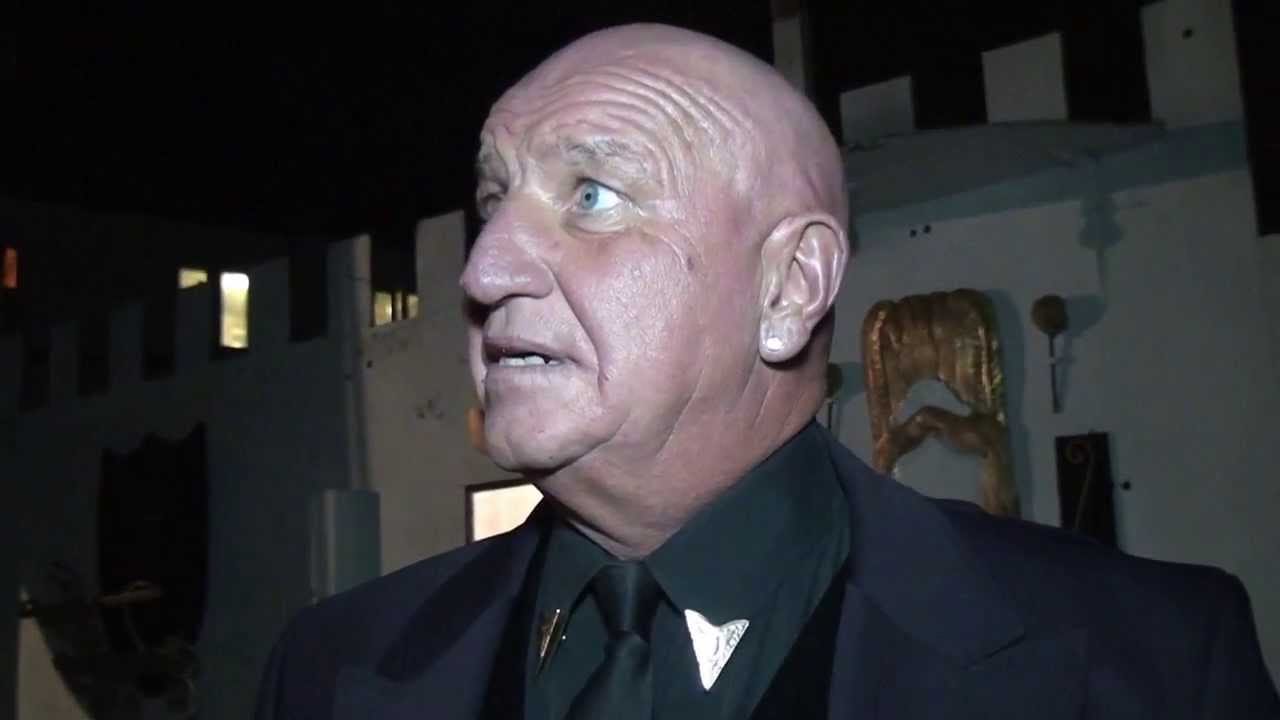 There may also be an additional performance on February 25.

Courtney was once an associate of the Kray twins and cultivated a reputation for using a knuckle duster when debt-collecting.

He also famously arranged the security for the funeral of Ronnie Kray in 1995.

Courtney, from Bermondsey, London, claims he ‘had to kill to stay alive’ during his criminal years and has allegedly been shot, stabbed and had his nose bitten off.

He often refers to himself as Dave Courtney ‘OBE’, for ‘One Big Ego’.

Courtney is said to have been involved in debt-collecting, minding clubs, assault, contraband, and murder.

In his book F**k the Ride, Courtney claims to have been found not guilty in 19 separate trials.