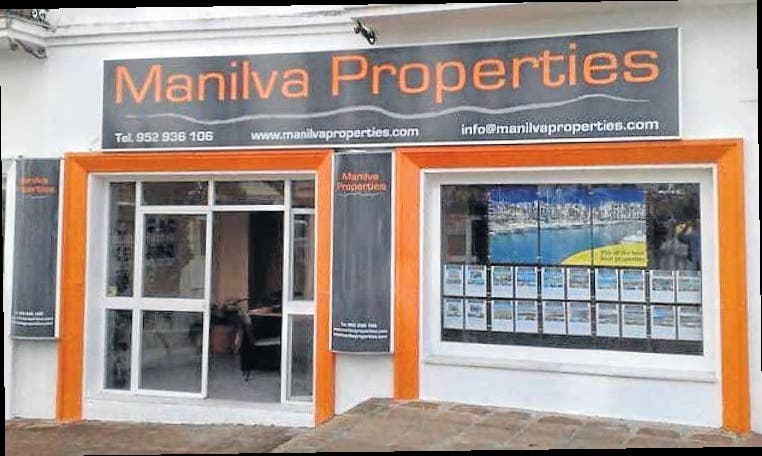 IF you’re looking to sell, rent or buy a Manilva home then look no further than Manilva Properties.

The clue’s in the name, and after nine years in business, the company is now connected to more than 960 real estate agents along the coast..and Manilva is hotter than ever.

Just ask London born boss Shaun Parr, who launched the company with Yorkshire pal Chris Hoare almost a decade ago. Both live in the Manilva area. “The last three to four years this area has become far more popular due to its exposure to several well known TV programs”.

“We Mainly cover the Estepona to Sotogrande areas with Manilva still being our biggest market,” says Shaun, who has worked in property on the Costa del Sol for 15 years.

“The interest is still majoritively from the British but we have Swedish, Norwegian, Belgian, Dutch and even Middle Eastern clients interested in this area.”

And it’s no surprise, says Shaun: “Manilva has a much more relaxed vibe than other expat hotspots and there’s a great mix of retirees and families and of course younger workers who cross into Gibraltar each day.”

Manilva Properties has an extensive track record in selling homes, with years of experience in showcasing properties to the largest consumer base possible.

“Being exposed at such a high level allows us to reach the highest amount of buyers, helping you sell at the best terms and price,” added Shaun.

And if you’re a landlord, there are plenty of opportunities for prospective renters – especially thanks to the big employers in nearby Gibraltar.

“With our close ties to several large Gaming and financial Companies on the Rock, demand is still outstripping supply, great opportunity for investors” explains Shaun.

So whether your a landlord or vendor, visit www.manilvaproperties.com or call 952936106.