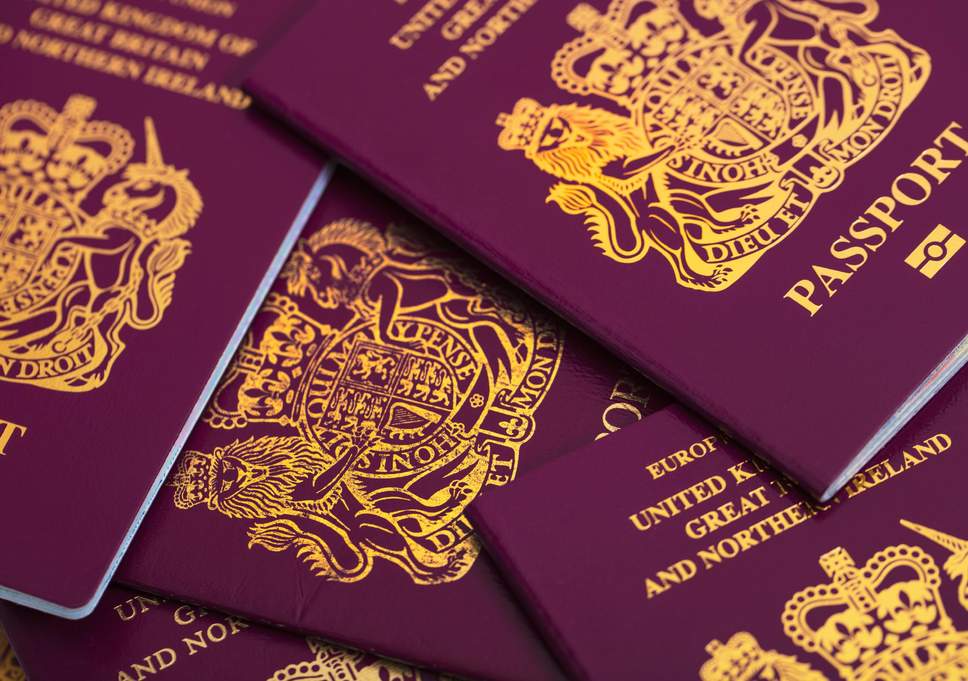 A BRITISH citizen has swapped his UK passport for a Romanian one because of Brexit.

Expat Nenei Newman, who has lived in Spain for 15 years, revealed he made the move to guarantee his right to freedom of movement.

The builder, whose mother is Romanian, told the Olive Press: “I want to travel around Europe freely, and I have a life here, I don’t want to have to get a visa or become a third national.”

The 41-year-old, who lives in the Axarquia, added: “Never in my wildest dreams would I have applied for Romanian citizenship before the referendum, but when Leave won and after seeing the mess being made by politicians I thought it was the best option for me.

Newman insists he still loves the UK and hopes it will recover from Brexit’s side effects – despite the daily racism he suffered there.

“I was so disappointed by the result, but I understand why Leave won,” he added.

“So many people who wanted to cut down immigration have been influenced by the biased media, who only wrote negative things about people like me.

“Yet I worked incredibly hard every day to be on building sites for 6am and never complained.

He added: “That said, I am still proud to have grown up in London and I still admire the British and will always support them 100%.”

His decision comes as a nightmare no-deal scenario is still a possible outcome just days before the UK is scheduled to leave the EU.

Some 700,000 Brits believed to be living in Spain are particularly at risk, with healthcare, pensions and travel all points of concern.

Passport power In the 2019 Global Passport Ranking, compiled by the CEOWORLD magazine, the UK ranked below Spain, the UAE and 16 other European and Asian countries.
The list ranks the passports of 193 countries and six other territories by counting the number of countries each passport can access without an advance visa.
Romania was only 16 places behind the UK but that could change if visas become a requirement after the UK leaves the EU.