BRITISH comedian Jason Manford will perform in Gibraltar this summer, it has been announced.

The former Live at the Apollo host and 8 out of 10 Cats star has added the Rock to his live tour ‘Muddle Class’.

The 37-year-old from Salford has more than 250 UK dates pencilled in and will be performing in Gibraltar for the first time in his career.

Manford said: “Jason Manford said : “Really excited to be making my Gibraltar debut, sea, sand, sunshine, don’t have to learn another language or get my money changed! Can’t wait!”

The funnyman takes to the stage at St Michael’s Cave on June 20 this year.

Tickets are £40 and available from buytickets.gi (includes shuttle service and booking fees) and go on sale Thursday March 28 at 12:00pm. 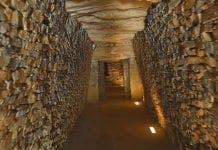 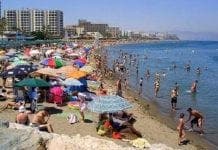