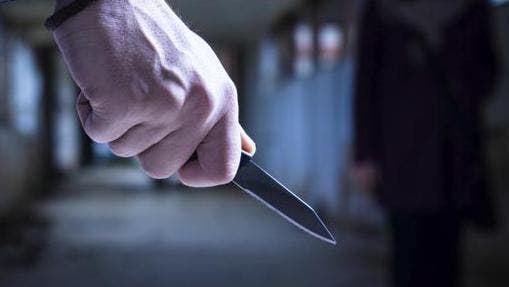 TWO expats have been arrested after allegedly torturing a man ‘for days’ on the Costa del Sol.

The pair were arrested near their home in Mijas after their alleged victim escaped and entered Marbella police station ‘with a shattered face’.

The victim, who still had marks made by adhesive tape on his face and hands, told police he had been kidnapped and tortured for several days and that he knew how to catch the perpetrators.

He told the Policia Nacional the torturers names and car number plate.

Cops located the vehicle in Mijas within a few hours on Tuesday, arresting the two drivers, both French.

The vehicle was intercepted in Riviera del Sol, on Calle Esmeralda, en route to the pair’s home.

One of the men had drops of blood on his shoes, which have now been sent for analysis.

Plastic ties were also found in the car.