A BRITISH pensioner has praised a Spanish local for handing him €400 he had unwittingly left hanging out of a cash machine.

Alistair Thomson, 72, was taken aback when, after thinking he had cancelled his transaction in Estepona, a local man tapped him on the shoulder and handed him hundreds of euros.

“When the exchange rate for the British Pound had come up on the screen I decided to cancel the transaction as the rate was poor,” the Cheshire-born man told the Olive Press.

“I then walked into the main part of the Carrefour when a Spanish gentleman tapped me on the shoulder and handed me €400 euros. 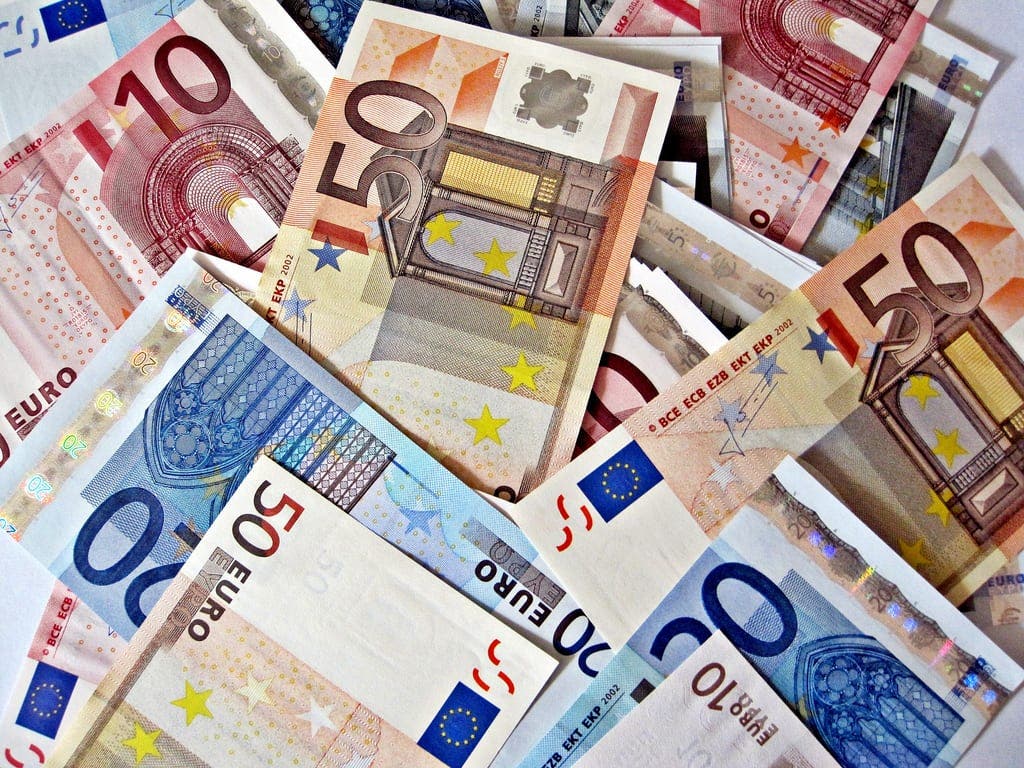 “I realised I must have pressed the ‘proceed ‘ button rather than the cancel button by mistake, retrieved my card and just walked off.

“The Spanish gentleman was in some corporate work clothes but I can’t remember the corporation I think it was a petrol station.

“He very reluctantly accepted a token of my appreciation.

“I just wanted to share this lovely episode with everyone… Viva España!”

CURFEWS AND CLOSURES: How the end of Spain’s State of Alarm will change COVID-19 rules

Road deaths in Spain, in the midst of the pandemic, returns to 2016 levels