LOCAL government can be a dry old subject but some crazy town hall initiatives have kept us entertained over the years for their dubious nature or downright absurdity.

What was marketed as Spain’s longest urban slide must have had one of the shortest runs.

Within 24 hours it was forced to close after several users were severely burned and bruised while riding it.

The €28,000 stainless steel attraction, measuring 38 metres and with a gradient of 33 degrees, was described by locals as a ‘vanity project’ by mayor Jose Urbano ahead of the local elections.

Maybe you still haven’t heard the one about Fuengirola Mayor Ana Mula who dispatched a group of 10 people to the beaches to paint the rocks in brightly-coloured hues.

Her intentions were to embellish the area and hopefully export this ‘unique’ art form to other resorts along the coast.

But after being laughed out of the council chamber by fellow politicians her initiative is also on the rocks.

For obvious reasons, Spanish law requires an immediate halt to construction work when historical remains are discovered. Excavations may only resume once the treasure trove is safe. However in its wisdom back in 2006, Ecija Town Hall decided it didn’t want to wait, and carried on regardless, shattering a priceless Roman mosaic and a Muslim grave on the process.

In fact under the city’s main square, the town hall had discovered a Roman forum in amazing condition, a hot spring, a gymnasium and a temple, as well as dozens of private homes.

But instead of preserving the last remains of the great city of Colonia Augusta Firma Astigi, the local government built a 300-capacity car park over it.

Dr. Sonia Zakrzewki, a lecturer in archeology at the University of Southampton who had worked at the site, told the Olive Press it was ‘totally shocking’… no kidding!

Ana Botella’s tenure in Madrid is remembered for a whole chapter of chaotic decisions but one in particular helped her off the mayoral ticket.

In 2014 she ordered a total revamp to the design of bus shelters to prevent the homeless from bedding down in them on chill winter nights.

The measure was branded cruel and elitist and was halted by a request stop. It was no surprise when later that year Botella announced she would not be running for mayor in the 2015 elections.

Almost an own goal

Barcelona’s first female mayoress Ada Colau risked being lynched by thousands of disappointed football fans during last year’s World Cup when plans to show the Spain v Russia match on a big screen in the city were almost kicked into touch.

And all because the government was too late granting the license to show it. At the eleventh hour, after an eruption of complaints across social media, the screening went ahead and Colau is still on side as mayor. 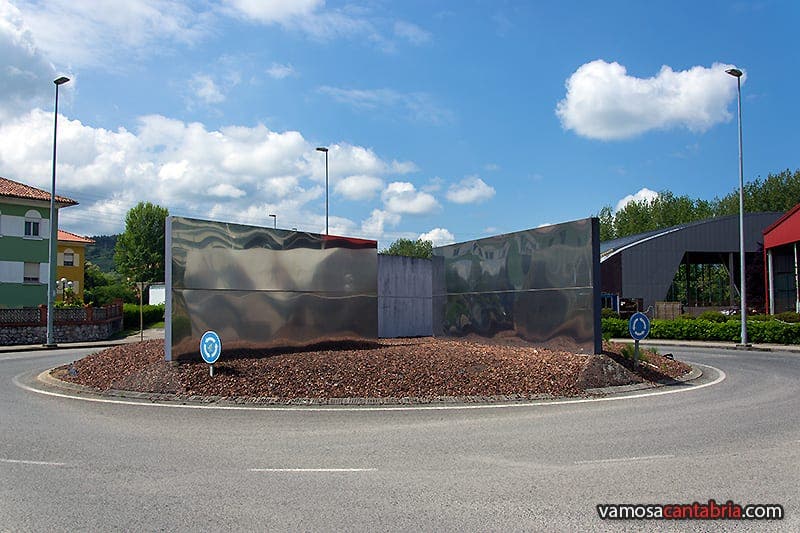 There’s a whole feature on ugly roundabout artworks in Spain waiting to be written but there’s one in Cantabria that’s more than simply an affront to aesthetics. Commissioned by Torrelavega Town Hall, the piece consists of four enormous sheet metal boards devoid of any  decoration.

Not only ugly, the vast ‘artwork’ blocks traffic visibility and dazzles drivers with reflected light, making the roundabout downright dangerous. 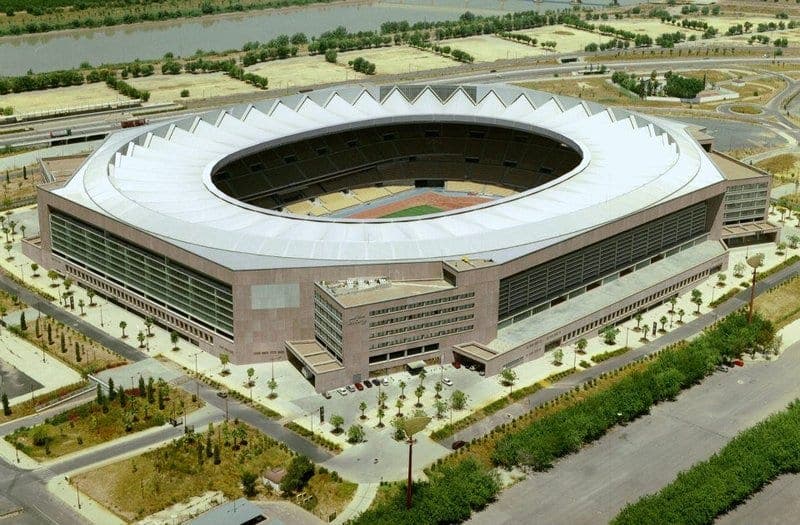 After the triumph of Barcelona’s 1992 Olympic Games, Sevilla Mayor Alejandro Rojas Martos came up with a plan for a stadium to help in his city’s bid for the 2004 and 2008 Summer Olympics.

But he overlooked the fact that Sevilla is a small city compared to competitors like Rome, Stockholm, Athens or Buenos Aires. Sevilla predictably lost both bids, thus the costly Estadio La Cartuja never fulfilled its real purpose. Although it has hosted some notable concerts by Madonna and Bruce Springsteen it’s barely used today.