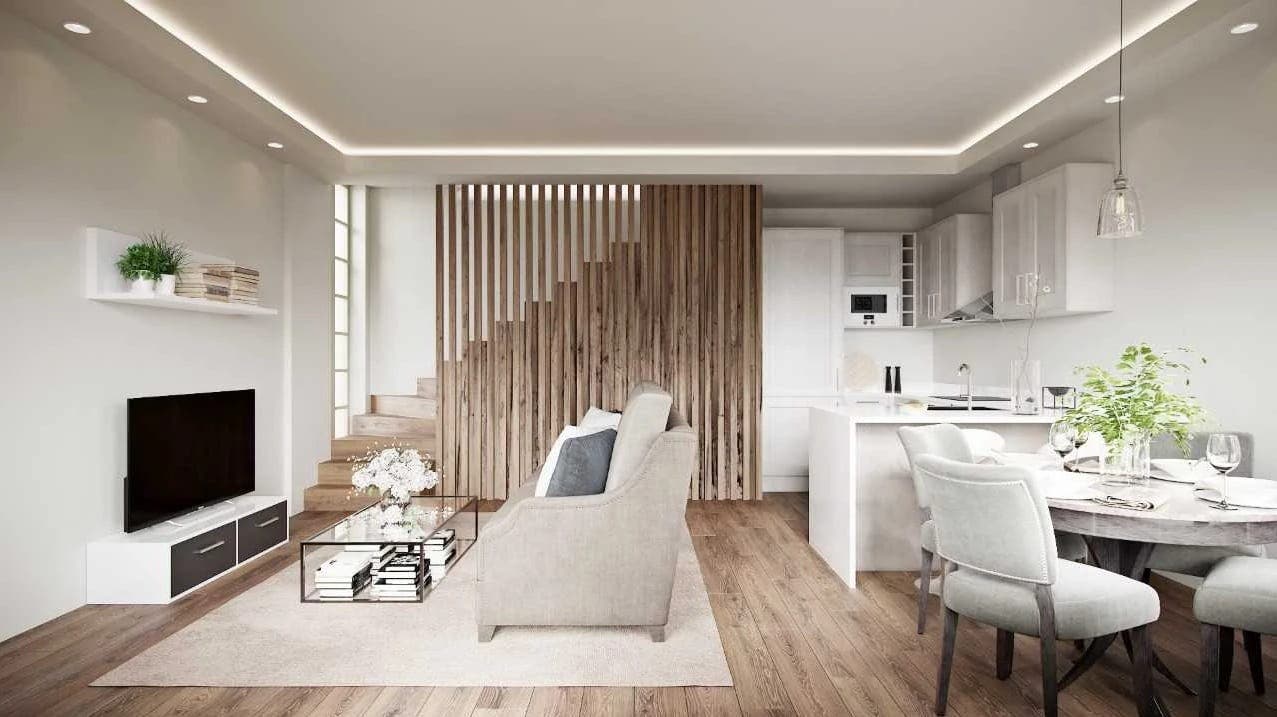 THEY have the look and feel of Mediterranean-style townhouses and the ethos of classic mews houses in Mayfair.

A gavel’s-throw from the law courts, it’s not surprising this brand new ‘character’ development has got property hunters excited in central Gibraltar.

Due to begin construction this month, the striking development has been modelled on the ‘most exclusive mews houses in upmarket London’ – prime Monopoly board zones like Mayfair, Kensington and Marylebone. 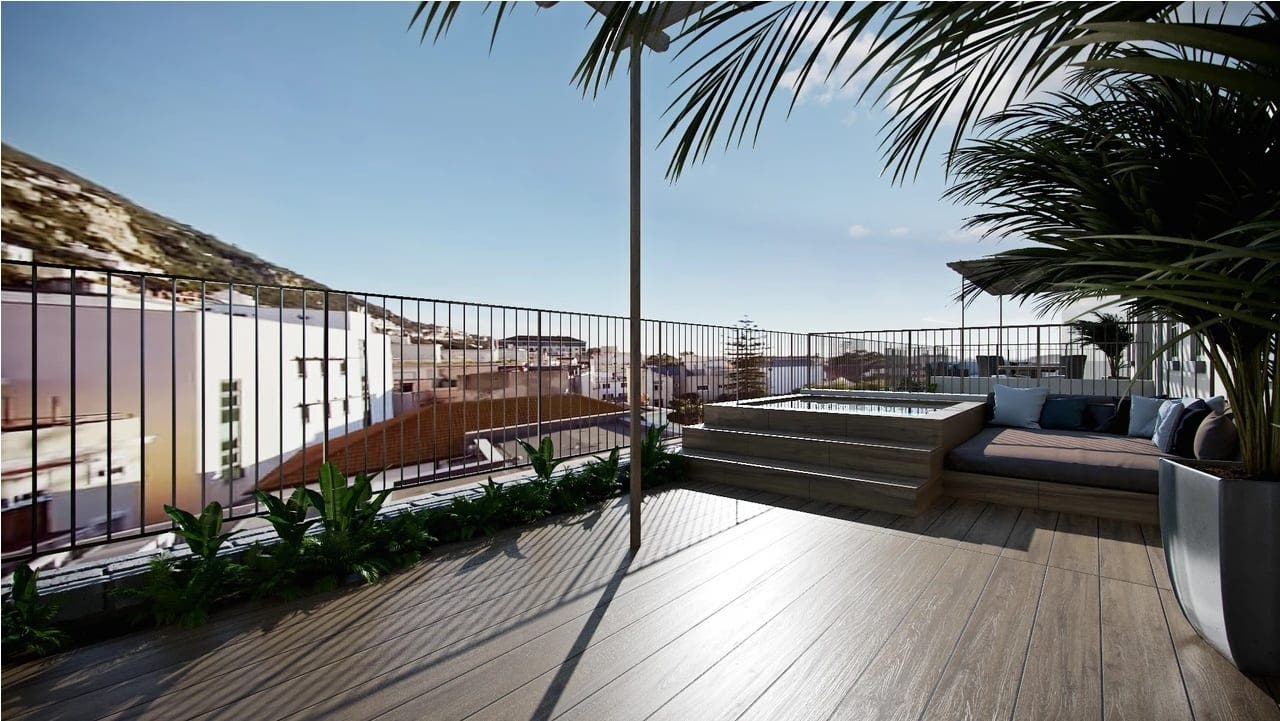 Each three-bedroom house will offer modern open-plan living on the ground floor, a master suite with walk-in wardrobes, two and a half bathrooms including one with a full-size bath, a utility room and a roof terrace where a jacuzzi hot tub is an optional extra.

Exceptional views across Gibraltar are built in to the price.

Meanwhile the original 18th century front façade is being refurbished to a high standard to provide two spacious, light-filled apartments.

Each will have two bedrooms, two bathrooms, spacious open-plan living space and balconies plus, at the top, a dreamy three-bedroom duplex penthouse with its own huge roof terrace commanding 360-degree views across two continents. 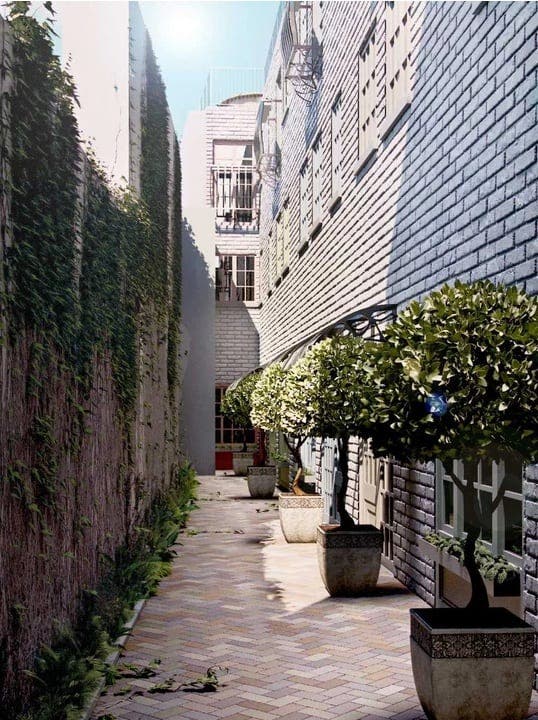 The history of the traditional mews house is an interesting one. The origin of the word ‘mews’ was used to describe a cage where a hawk would be kept during its molting season.

Its current usage dates back to the reign of King Henry VIII, when he moved his hawks’ mews out of London’s Charing Cross to build stables for his beloved stallions, so he could quickly access the passion of his life, hunting.

Copying the king’s actions was common at the time, so many of the aristocracy followed suit, thus also giving their stabling areas the upmarket name of ‘mews’. 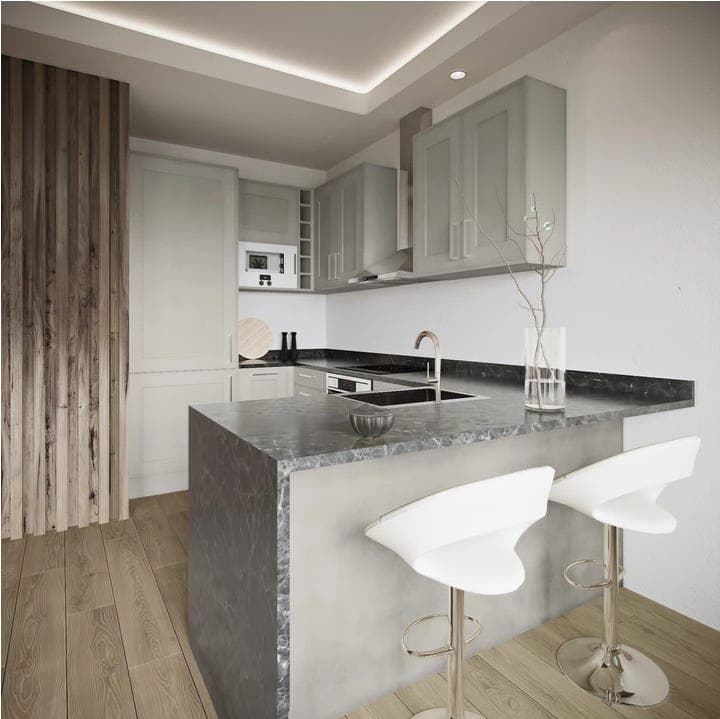 Throughout the 18th and 19th century, mews houses continued to be built behind many grand houses around the city to stable horses and provide living quarters above for servants.

They were traditionally built around paved courtyards, providing a safe, traffic-free community – an oasis of tranquility in charmingly secluded cobbled lanes, relatively immune to the clamour of city centre living.

The first mews stable to be converted to modern living was in appropriately-named Street Mews, in Mayfair.

The resulting home was described at the time as ‘the best bijou house in London’. 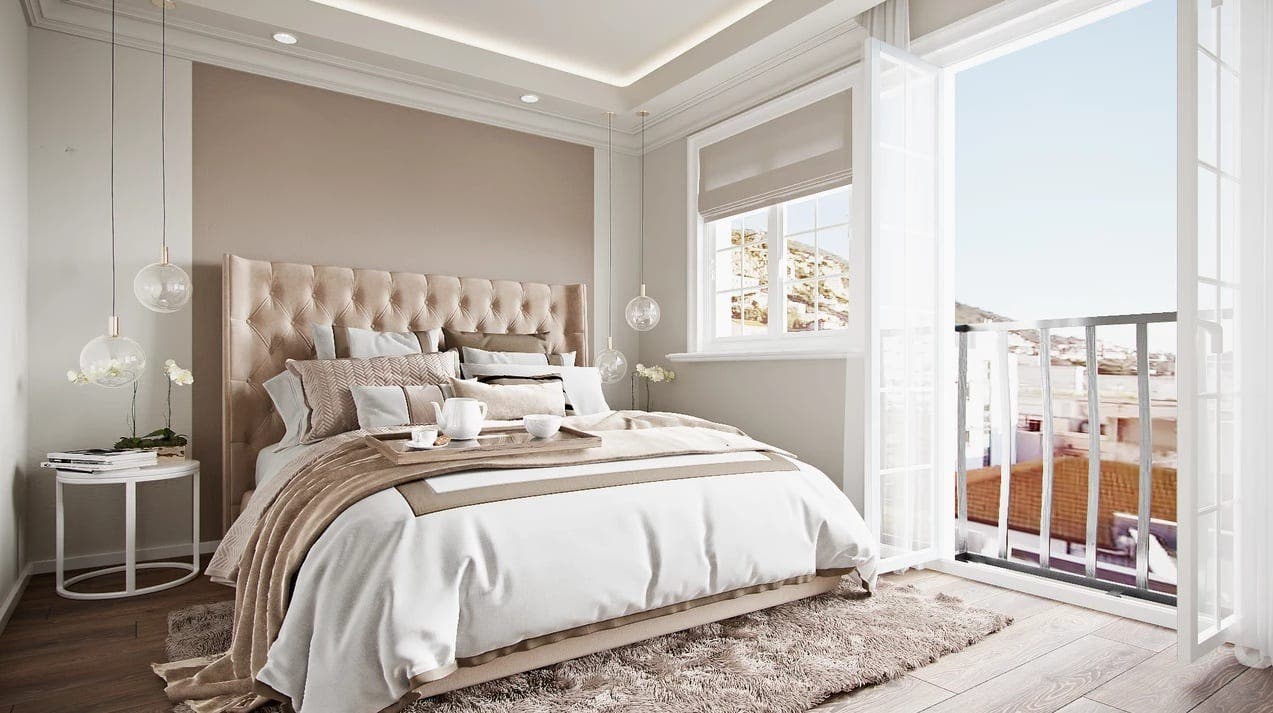 However it was not until the swinging 1960’s that mews houses came into vogue. As the larger houses were divided into flats, they emerged as relatively spacious options.

Racing driver, James Hunt, famously bought a mews house so he could live above his cars! Since then the mews has been considered highly desirable and among the most fashionable residences. The list of writers, musos and luvvies who have lived in mews houses is long and eclectic and includes Noel Coward, Johnny Depp, Sean Connery, Madonna, John Cleese and the Rolling Stones!

‘The Mews’ at Town Range continues this illustrious past, occupying a site that was levelled during the Great Siege of Gibraltar.

It was rebuilt in the late 1820s as a two-storey house with stables behind. Two further floors were added in the early 1900s, and the stables were converted to living accommodation before the second world war.

The main house at the front was converted into apartments and lived in until quite recently but needs TLC to reclaim its former glory.

“This is a fantastic opportunity to live in a community of new mews houses as well as renovate and restore an elegant old property,” explains Maggie Traverso, of Seekers Property Solutions, the exclusive agents for the mews.

“We are delighted to be bringing this project to market, where it will bring benefits not only for the building itself, but as part of the regeneration of the Old Town and the area as a whole.” 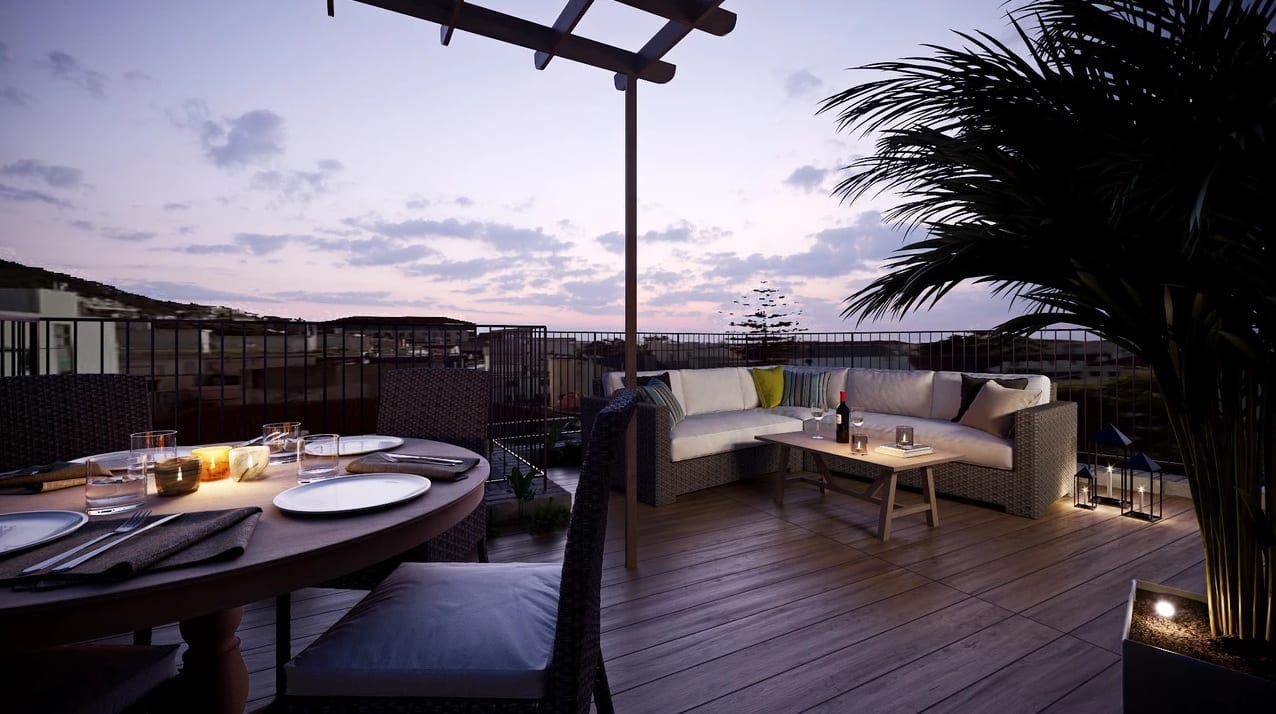 She continues: “More and more people want to live in the center as it allows them to have easy access to all the local amenities.

“The tired building at the front together with the new mews houses at the back will be transformed into a small and vibrant gated community that provides an amazing opportunity for people to live in a house in the centre of town, that can be customised to provide their perfect home”.

With this unusual development you get character as well as modern design and construction in a unique boutique setting.  Mews living is not just a quirky address, it is a quality of life and ‘The Mews’ at Town Range offers a very rare opportunity indeed to acquire an individual home in the heart of downtown Gibraltar.

George Mathias - 21 May, 2022 @ 12:00
A KEY stage of the multi-million enhancement of Ocean Village and Marina Bay marinas in Gibraltar is taking place this week, with the installation...