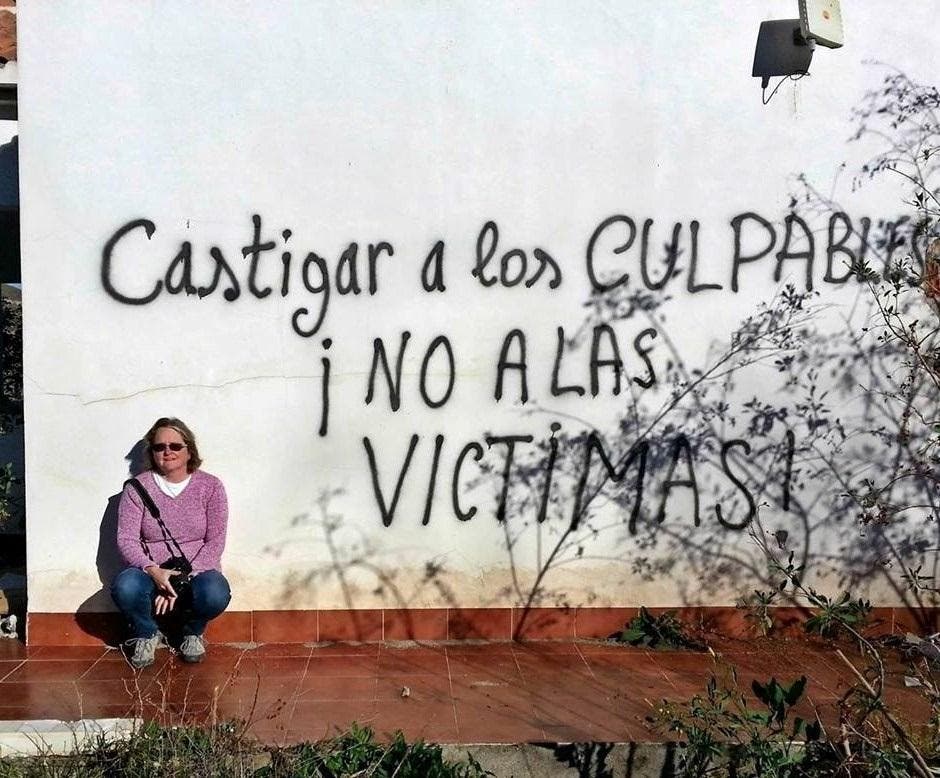 AROUND 300,000 owners of illegal homes in Andalucia need no longer fear the Junta’s bulldozers thanks to plans to speed up the legalisation process.

The main aim is to grant more properties – many of them expat-owned – AFO status (asimilado fuera de ordenacion).

This gives houses ‘semi-legality’, saving them from being demolished by the Junta which has happened several times before.

Meanwhile, a second proposal aims to toughen sanctioning and inspection once the royal decree is in place so that illegal homes are less likely to built in the future.

The objective of the fast track scheme is to continue ‘without as many obstacles as before’, according to Marifran Carazo (PP), Andalucia’s Minister of Public Works.

It comes after the President of Spain’s most southerly region, Juanma Moreno, outlined modifications to the Andalucia planning law (LOUA), giving owners of illegal homes a ‘second chance’.

“We can’t have 300,000 illegal homes in Andalucia,” the PP leader said, adding that around 90% of illegal properties would be regularised.

Maura Hillen, president of illegal homes action group AUAN, also told the Olive Press that she believed a ‘precedent’ had been set in the case of a British couple.

Expat pensioners Noel and Christine Payne emerged victorious after a 16-year legal battle over their illegal home in Albox, which Hillen called a ‘positive’ sign of the future.