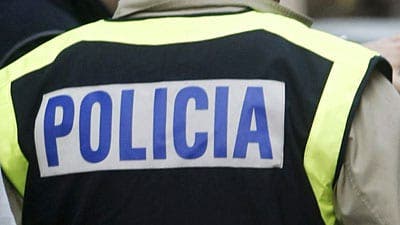 A 21-YEAR-OLD paedophile has been arrested in Alicante for allegedly grooming at least 10 children online across southern Spain.

The suspect is believed to have paid children under the age of 13 to send images of a sexual nature in exchange for cash, ranging from €200 to €500.

He gained the trust of his victims by posing as an underage girl himself, police said.

Once he had built up trust with a victim, he would ask them for sexual photos and videos.

Police said he also tried to arrange to meet the girls to try and have sexual relations with them, but that none of the meetings materialised.

Upon a search of his home, investigators found a smartphone which has so far identified 10 victims spread across Alicante, Valencia and Sevilla.

Police said there may be more victims.

The suspect has been released on the condition that he cannot approach any school or be involved in any activity involving minors.