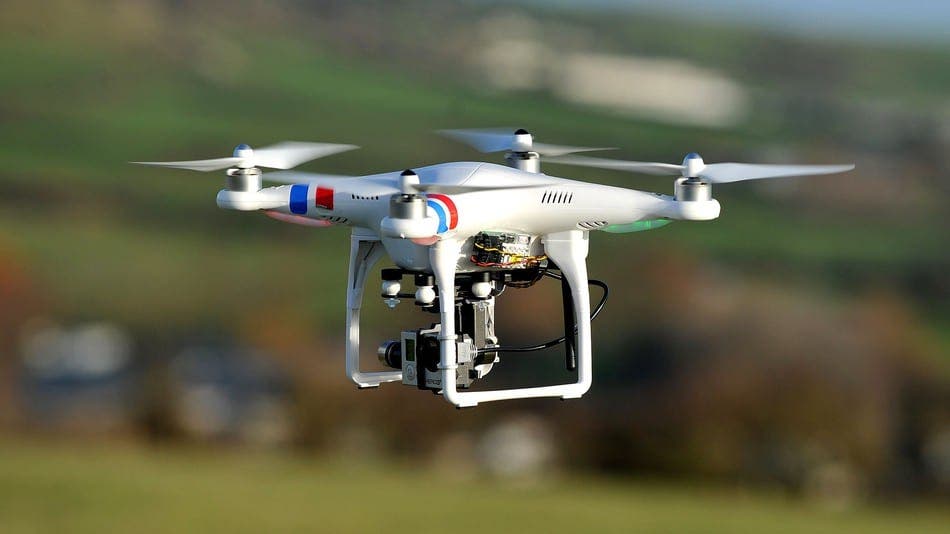 TRAFFICO drones will be patrolling the skies of Malaga from tomorrow, it has been revealed.

The flying devices are part of a national campaign to catch would-be driving offenders across the country as people begin travelling to the coasts for the holidays.

According to DiarioSur, the airborne robots have already been sent their orders to watch over the main roads of the province starting at 3pm tomorrow.

They will aid 12 helicopters which will be watching over the peninsula and islands’ roads.

It’s part of a campaign to crackdown on road traffic accidents.

The agents have precise instructions to monitor compliance with the maximum limits of 90 km/h on conventional roads (in force since January).

They will also perform 900,000 breathalyzer tests and will use the latest 216 high definition cameras and camouflaged cars to punish the use of mobile phones.

The special operation will begin tomorrow at 3:00 p.m. and will have several phases.

The first will end on Monday, July 1, while the second will be held between July 31 and August 1; the third from August 14-18 (including the bridge of August 15) and the fourth from August 30 to September 1.

There will also be three special surveillance campaigns, two of them focused on the most vulnerable groups: for cyclists on July 13 and 14 and for bikers on July 27 and 29 of that same month.

The third surveillance campaign will be focused on speeding and will take place from August 12 to 18.