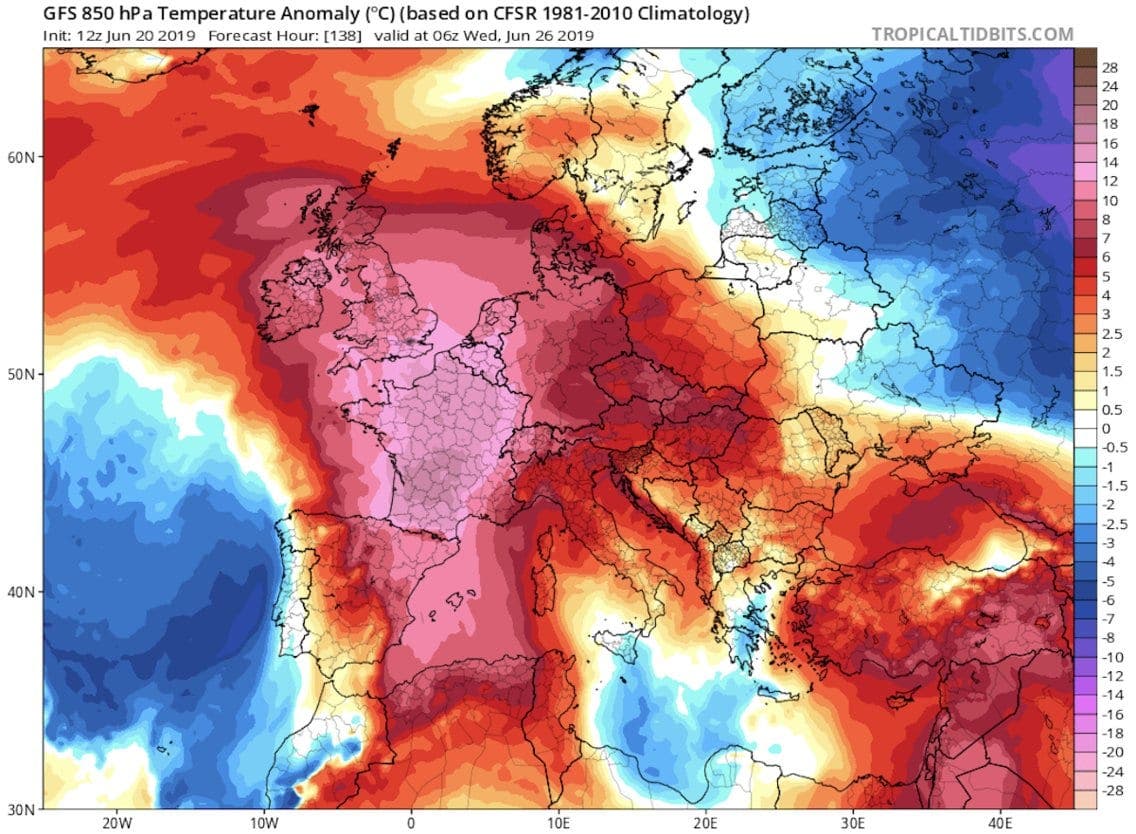 TWO pensioners and a 62-year-old have died from cold water shock in France as Europe continues to be gripped by a heatwave.

According to reports, the swimmers collapsed after they took to the sea to try and cool down in the +40C temperatures.

One victim, a 70-year-old man, is said to have suffered a heart attack as he entered calm water, according to French news outlet LCI.

A 62-year-old woman and another man aged 75 reportedly died in a similar way.

If the person has a high body temperature it can instantly affect breathing and movement.

As the Sun reports, it can even result in an immediate and complete loss of consciousness and cardiac arrest.

Breathing can increase by ten times its usual rate – making it easier to breath in water and drown.

The initial affects of suddenly entering colder water usually pass within 60 seconds- so if a person stays calm and controlled they will usually be fine.

Those who may find themselves suffering from the phenomenon are advised to try not to panic or try to swim right away.

It is better to try to float on your back and control your breathing.

The phenomenon does not discriminate against weak swimmers, as the effect of the sudden drop in body temperature can cause anyone’s muscles to seize up.

Authorities in France are warning people not to swim in water that is too cold – and to enter water gradually.

“This isn’t scaremongering; I’m asking everyone to take responsibility for themselves, their family and their neighbours and to avoid a backlog in emergency rooms due to people taking unnecessary risks,” warned French health minister Agnes Buzyn.