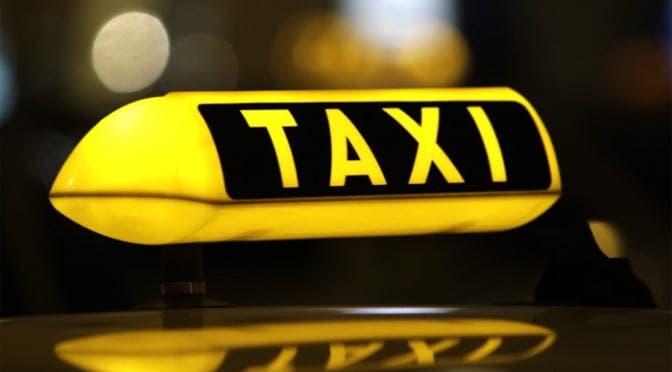 BRITISH and Irish expats have been fined thousands of euros for giving lifts to and from Malaga airport for cash.

The unit is made up of at least four agents, two dressed in uniform and two plain-clothed, who will monitor vehicles throughout the season, particularly during peak times.

In the crackdown’s first week in June, the operation arrested a British man of Irish origin who tried to flee the scene when cops caught him picking someone up to take to Gibraltar.

Another British driver and three Spaniards were also caught but were only fined.

Four more were stopped a few days later, including a British man who, according to police, tried to pretend that the three tourists he was taking to Puerto Banus were his friends.

The clients denied this and said they had paid €70 for the trip thinking he was a legal taxi.

Two Hungarians and another Spaniard were also stopped.

In all cases, the passengers were handed their money back and the drivers are now facing fraud charges.

The crackdown has come following a barrage of complaints from licensed taxi drivers who say people offering lifts for cash are taking away their business and undercutting their prices.