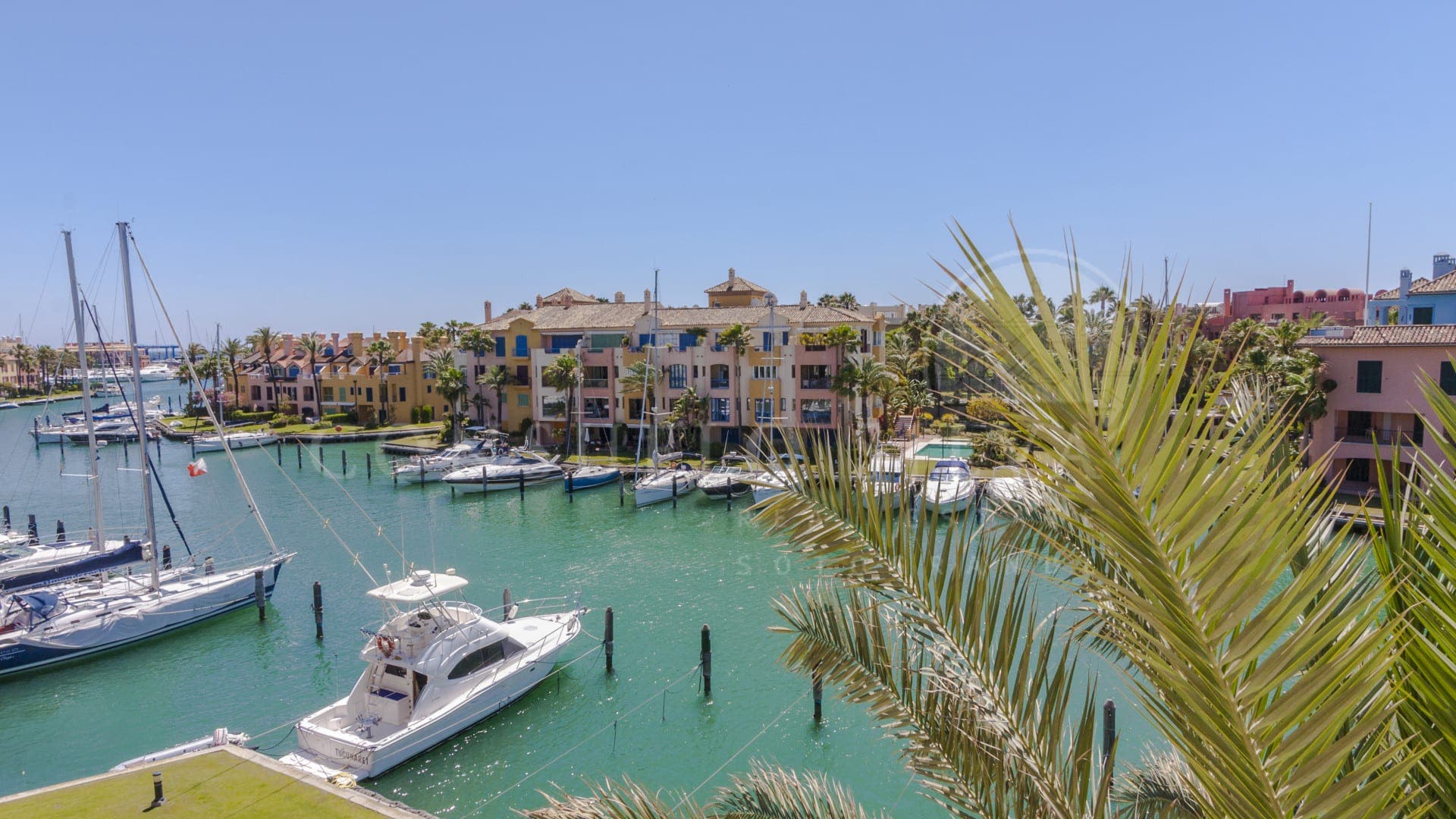 Consuelo Silva has been helping people find the right properties in Sotogrande for 20 years.

And she still thinks it is one of the best value places to buy in southern Spain.

“You can buy an amazing apartment right on the beach here, with gardens and pool, for €1.25 to 1.3m, which at the Puente Romano will cost you over €3m.

“I know which I would prefer,” she adds.

Meanwhile a four-bed villa a little bit inland costing around €700,000 would set you back over €1m in San Pedro.

“Yet Sotogrande is more exclusive, has more space and less people,” she adds.

And she should know, having first moved to the Costa del Sol in 1986 from her native Peru.

After living in various places on the coast she ended up in Sotogrande, where she started working for the resort’s administrator in the 1990s.

“Sotogrande is not a cheap resort and your rarely find anything under €300,000 for sale,” explains the mother-of-two, whose son and daughter both work in the resort. 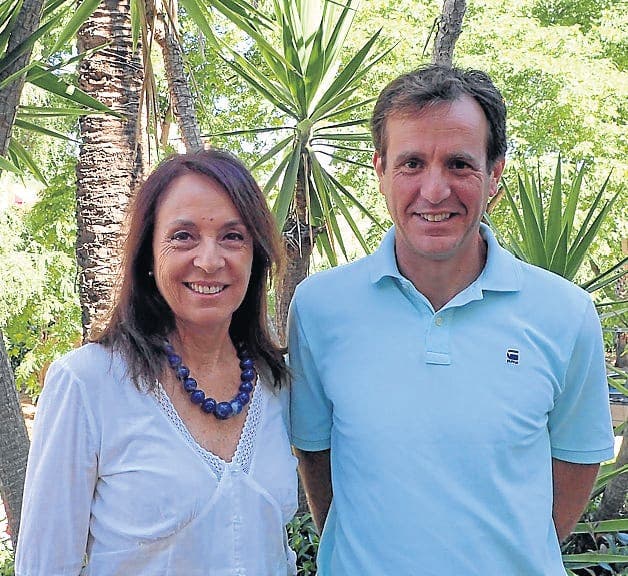 Much of this is due to the distinct lack of new developments in Sotogrande, with the exception of Taylor Wimpey, Senda Chica and La Reserva.

“We have almost nothing for sale in the really established Kings & Queens area, although a few may come on the market soon at the €3.5m mark,” she says.

“It’s so well sought after anyone interested would have to move fast.”

She is also a big fan of the La Reserva development, where her daughter has been working in a landscaping capacity.

“It’s one of the last bits of available land so it is lucky it is being developed really well, of a really high quality,” she says, adding that The Beach has added a new dimension to the enclave.