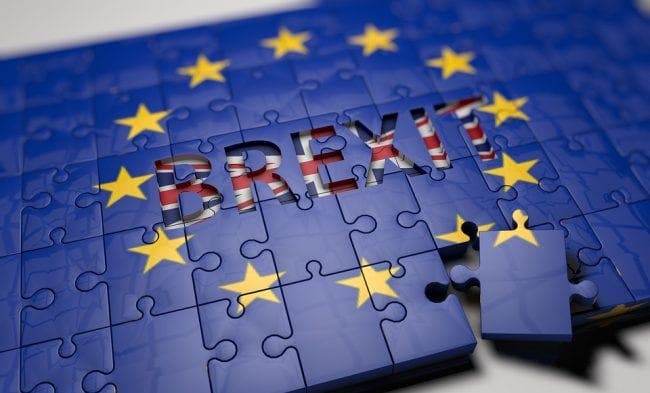 A NO-deal Brexit on October 31 would cause the loss of 1.2 million jobs across Europe, including 70,410 in Spain, according to a newly-released study by Belgium’s Leuven University.

The impact study, commissioned by the Belgian government, showed that the UK leaving the EU without an agreement would cause major job losses in every country in Europe.

But the country expected to suffer the most is the UK, where more than 500,000 jobs would be lost.

The study looked at both the total number and the percentage of jobs that would be lost in each country. 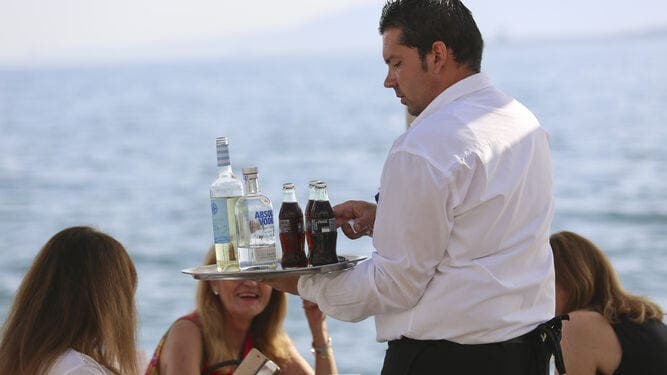 Ireland would be one of the worst-hit countries percentage wise, standing to lose 50,330 jobs. Belgium too would lose a higher percentage of jobs, with 42,390 redundancies expected in a no-deal scenario.

The study also looked at the potential impact if the UK left with an agreement. In that case, the number of jobs lost across Europe would be smaller but still significant.

Spain was one of the EU nations least affected by Brexit but was still expected to face 15,840 job losses even if Britain leaves the EU with an agreement.

The study took into account how supply chains across the EU and globally would be disrupted, as well as the countries’ direct trade links with the UK.

To calculate the impact, researchers defined ‘leaving with an agreement’ as a situation where the UK leaves the EU but remains part of the internal market or the European Customs Union.

For the projected no-deal scenario, researchers assumed the UK would leave the single market and fall back on the rules of the World Trade Organisation.

Meanwhile, a separate data set published in the Financial Times this week showed how personal finances would be hit across Europe under a no-deal scenario, with the UK again worst hit.

It showed that southern Spain is expected to escape the effects, but those in the north and centre of the country can expect to be around 50 euros worse off annually on average.