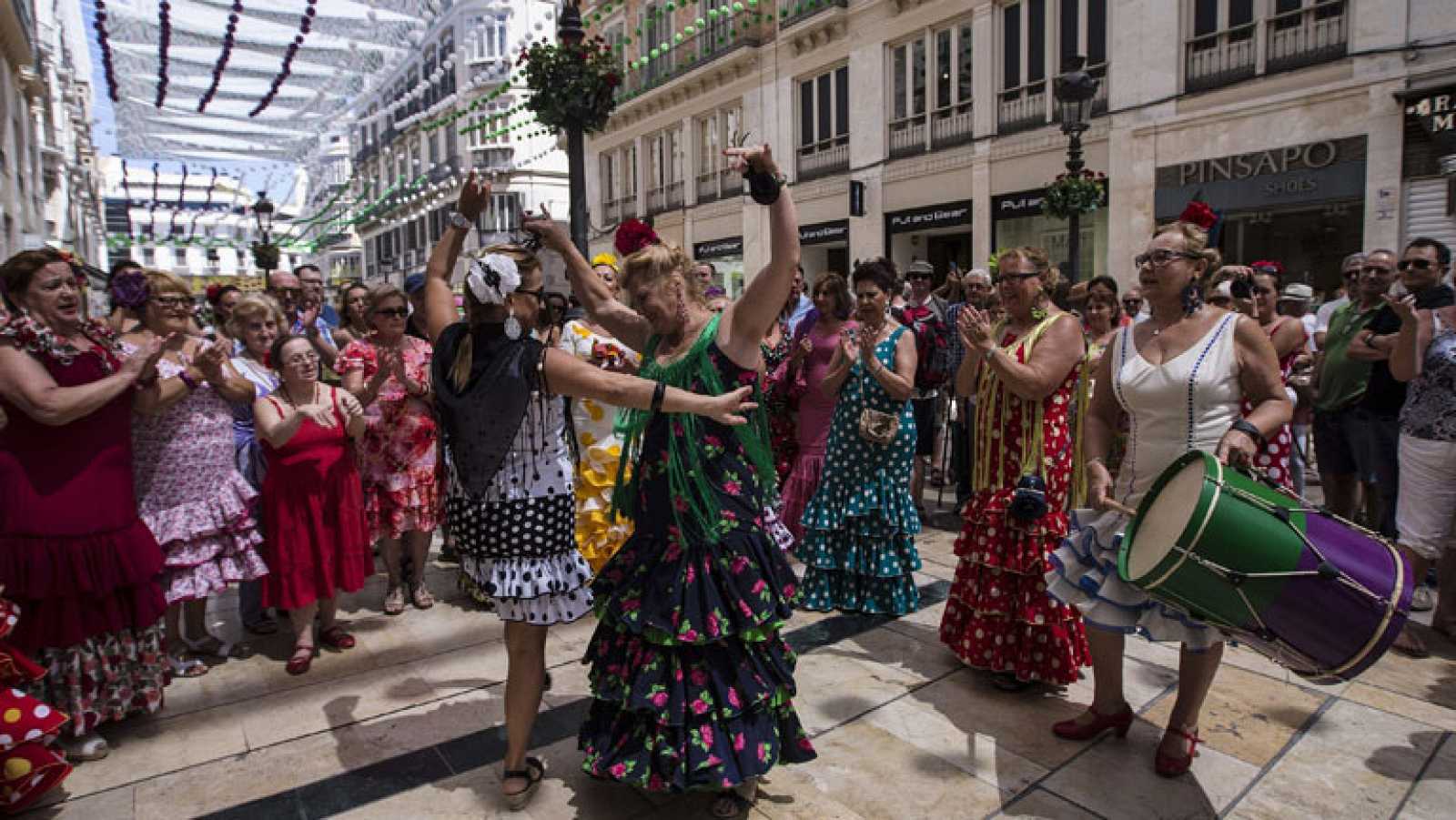 Spain is among the most popular tourist destinations in the world, especially in summer when this country ‘blooms’ the most.

This time of year in Spain is not only good because of the weather but also due to many fun activities like concerts, festivals of festivals. If you learn more about these events, you can make your vacation time way more fun.

You can even make your own website to share your experience with the rest of the world. Do not forget to use the best website builder for travel blogs and all your social media accounts if you want to attract as many people to your blog as possible. So here is the list of the most interesting events in Spain that are going to take place in August and you must definitely check them out!

If you are a fan of a bottle of good wine, this festival is a ‘must’ visit for you. It is being held annually at the very end of July and the beginning of August in the city of Barbastro. And this year, you can visit the festival during the very first four days in August. Each year, thousands of people come to Spain to enjoy this event and have a taste of delicious wine and enjoy other fun activities like live performances.

This is without a doubt one of the most unusual Spanish holidays. According to an old story, many years ago in a small town called Bérchules were some serious electricity problems due to the bad weather and snow storm right on New Year’s Eve. So people of the town came up with this holiday in the first weekend of August to make sure that nothing will interrupt and ruin this day ever again.

Barcelona is one of the most beautiful cities in the world due to its amazing culture and long history. However, if you visit it in August, you will see its full beauty. It is definitely a sight to see, especially if you have never been to this city before – there will be street artists, acrobats, dancers and lots of fireworks right in the middle of the streets. Once you see it, you will not be able to forget it. The festival lasts from August 15 till August 21, 2019.

Each year, Spain holds one of the greatest fairs ever – Feria de Málaga. This year it is going to last for a week on August 15-24. It is not an ordinary fair since you can witness many fun national Spanish activities like flamenco dancers’ performances or bullfights. It is a memorable event that originally came after the city of Malaga had been conquered by King Ferdinand.

Each year, a city called Cuéllar is holding one of the oldest bull runs in Spain. Usually, the event lasts for five days, and each day there is a new bull run. This way, even if you are in town for a day, you still have the chance to witness it with your own eyes and who knows, maybe even take part in the run. However, bull runs are not the only things you can count on during this event – there are also live artists’ performances and lots of street food. This year, the bull run will start August 25.

It is one of the oldest festivals in Spain that originally was intended to be the way to solve conflicts between people from different towns or villages. These days, the ‘Tomato fight’ is one of the most popular festivals in this country that annually attracts thousands of tourists. Basically, all you have to do is to throw tomatoes at other people for one hour. It definitely sounds like something every tourist has to experience. In 2019 you can catch it on August 28.

So, here are the six most interesting events in Spain in August that you definitely must check out during your trip. We hope that these will help you see Spain from a new point of view.