SPAIN has claimed its first title in 13 years after it beat Argentina 95-75 to win the Basketball World Cup in Beijing.

Sergio Scariolo’s side maintained the lead after scoring 14 of the first 16 points against the 2004 Olympic champions.

It comes after a talented Spain side hosted the competition in 2014, but failed to lift the title, dramatically crashing out against France.

Gasol was part of that losing team and this year’s gold medal-winning team, but he refused to compare the two.

Speaking after Spain’s win yesterday he said: “It can’t be compared [with that of] 13 years ago.

“It is not worth comparing it with other things. You have to enjoy it for what it means, for what all the staff have put in. It is magnificent.”

Both Spain and Argentina had already qualified for the 2020 Tokyo Olympics. 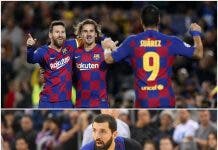 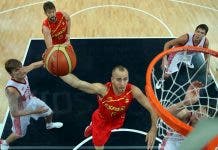 BASKETBALL: Former Real Madrid and Spanish national team superstar Sergio Rodriguez, drives from Milan to Alicante, as all flights are cancelled due to coronavirus 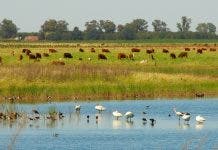