THREE men have been arrested after they mistook a man for someone else and beat him so bad his face was disfigured.

The victim was with a co-worker at 4:30 am when three men, believed to be of Paraguayan nationality, aged between 26 and 34, mistook him for a person they had a previous dispute with and beat him mercilessly.

On June 29, at de la Constitucion, the centre of San Pedro, the perpetrators threw him to the ground and kicked his face severely.

The victim suffered fractured cheekbones, nasal septum, palate, and even had to undergo a complex reconstruction of the jaw.

The injuries were so bad, the victim’s mother had to attend the police station in Marbella to report the incident.

A fourth has been arrested but for threatening behaviour towards the victim and his friend, while brandishing a knife. 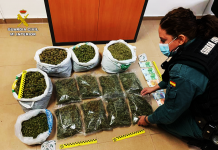 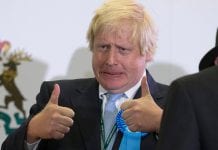